SIDS (Sudden Infant Death Syndrome) – What Every Parent Should Know!

SIDS or sudden infant death syndrome, every parent’s nightmare, is a sudden and unexplained death of a baby less than 1 year old. As most babies are found dead in their crib, SIDS is also sometimes referred to as crib death or cot death. Most of the time the cause of death is unknown, however, SIDS may be linked with defects in part of the infant’s brain that controls breathing and arousal from sleep. According to researchers, there could also be some risk factors placing babies at a higher risk for SIDS. The good news is that there are certain measures parents can take to reduce the risk of SIDS, such as placing the baby in the crib in a supine position (on their back).

Some Of The Infant, Maternal & Sleep Environmental Risk Factors:

As explained earlier, sudden infant death syndrome happens to any infant under the age of 1 mostly in the age group of 1-4months. Below are some risk factors, identified by researchers, that could possibly increase a baby’s risk:

10 Tips For Parents To Help Reduce The Risks Of SIDS:

1. Mothers should get early and regular prenatal care.
2. Always place your baby on their back when putting them to sleep in the crib, not on their stomach or side.
3. Babies should be put on a firm mattress to sleep.
4. Keep the crib free from bumper pads, pillows, blankets & any extra bedding should be removed.
5. Encourage sleeping with the infant in the same room, but not in the same bed, at least for 6 months or until the 1st birthday.
6. Try to breastfeed exclusively, as this has shown to reduce the risk,
7. Use a pacifier without a strap or string as nap time, as it is shown to reduce the risk, however, if your baby doesn’t want it, don’t force it.
8. Dress your baby comfortably, don’t overheat your baby.
9. Avoid alcohol, drugs and smoking during pregnancy and after birth. There’s a risk of premature birth and LBW associated with these, along with other birth defects. Exposing baby to second-hand smoking also raises their risk for SIDS
10. Make sure your baby’s immunization status is up-to-date, as studies have shown that babies who have received their vaccines are at low risk. 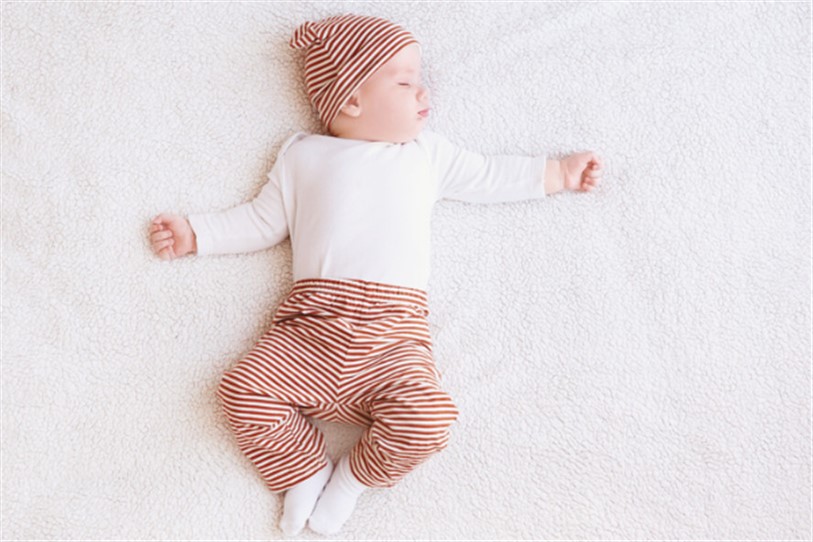