In this fast and often crazy world, we live in, many people like to ‘escape from the city’ and spend time in a natural environment. Well, the Nairobi National Park is one of those ‘escape to the wild’ places.

However, over many years I have noted that most of us are still in ‘City mode’ when we enter a national park and would like to see as much of the created wonders as possible. Our challenge is to quickly snap out of ‘City mode’ into ‘Bush mode’.

I thought it would be helpful to raise a few points that work, and will hopefully ensure maximum satisfaction and relaxation for others. 1) Pray for God to show you the glory of creation, 2) Slow down – a speed of less than 30km/h is advised, 3) Don’t just look at the grass and trees, look through the grass and trees, 4) Watch the reactions of different herbivores and birds, I have often seen lions in this way, as their heads all look in one direction, 5) Go with the attitude of ‘birdwatching’, if you show interest in the smaller creatures, sooner or later other large creatures, like lions, could ‘get in the way!’, 6) Don’t drive too far, stop often at waterholes and wait, 7) Stop often in places with a good view and scan the horizon with binoculars, 8) Go with the attitude of ‘let nature come to me’ rather than us trying to ‘catch a bit of nature’, 9) Take some practical home comforts with you, a few tasty snacks, a flask of coffee/tea, a camera and some reference books on wildlife, plus a map of the park, 10) Stop at a scenic place, like a dam, or in the forest, and simply watch and listen to the sounds of nature, especially early in the morning the chorus of bird calls can be very therapeutic, 11) Choose your timing, if possible try to go to the Nairobi National Park on a weekday, as the park is generally much quieter then. I personally also prefer to make the extra effort to get up very early and try to enter the park when the gates open at 06h00, there is always something special and refreshing about the dawn of a new day, combined with the expectation and anticipation of what might be seen and enjoyed.

I hope that your time in the wild will be restful, like a medicine to your innermost being, perhaps even a ‘power dawa’ or a ‘soul tonic’. Irrespective of whatever name is given to this special time in nature, hopefully, the end result prepares whoever indulges to return to the city ready to face another few days. So the challenge remains for all of us to take steps to actively find the time to change from the hectic ‘city mode’ into a much more restful ‘bush mode’. 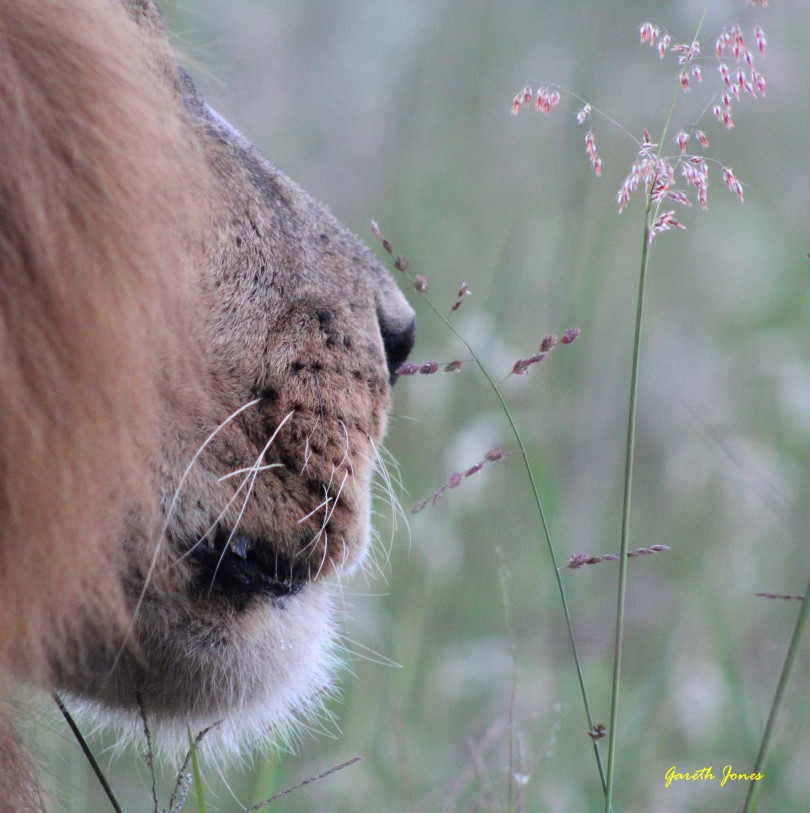 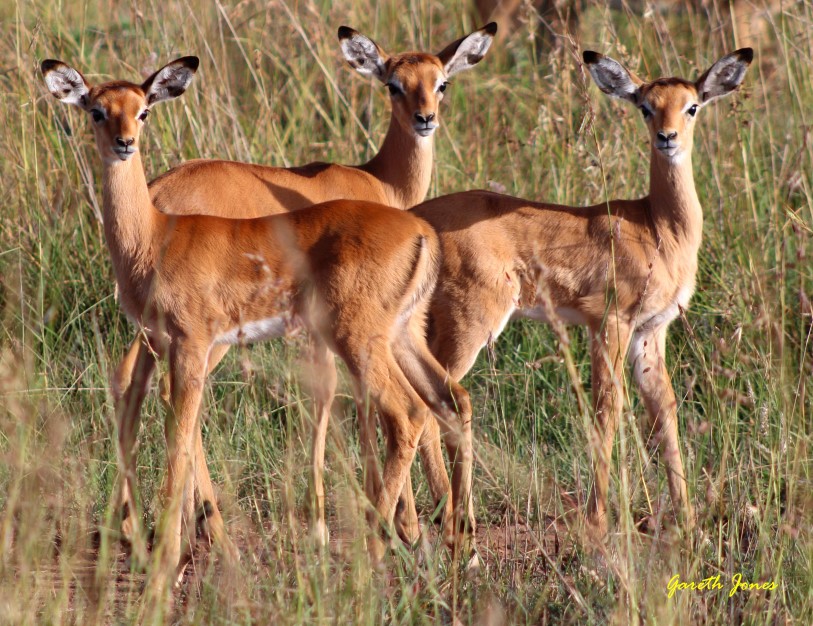 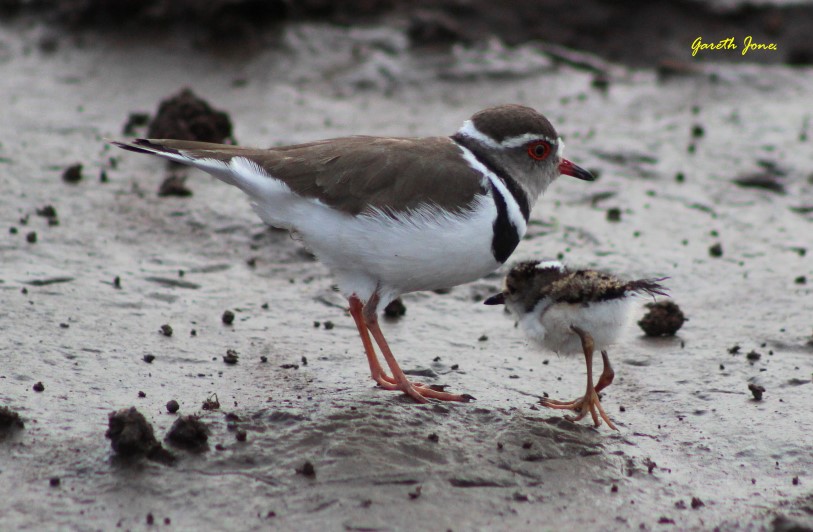 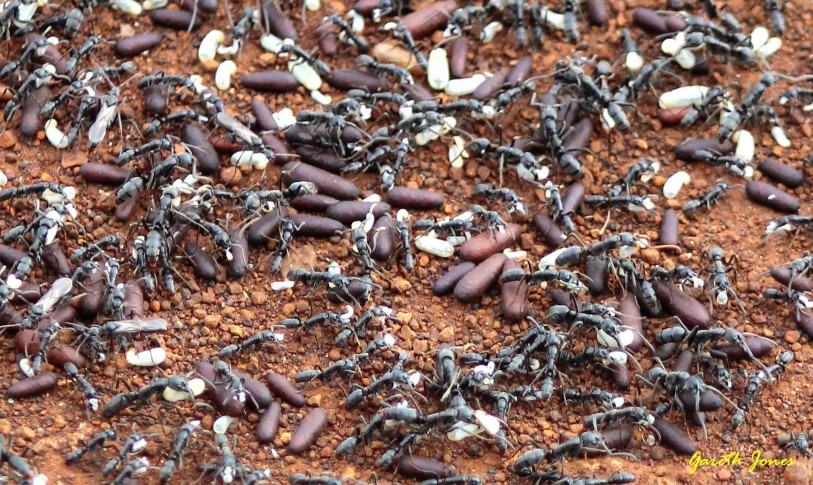 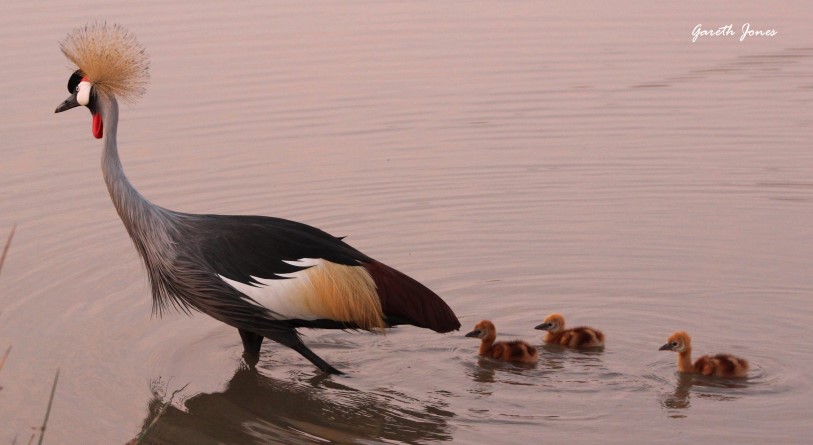 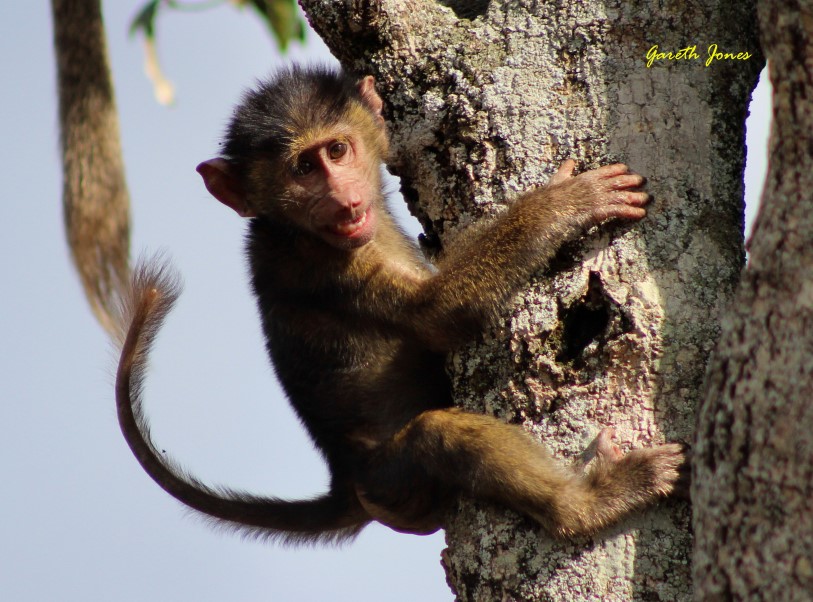 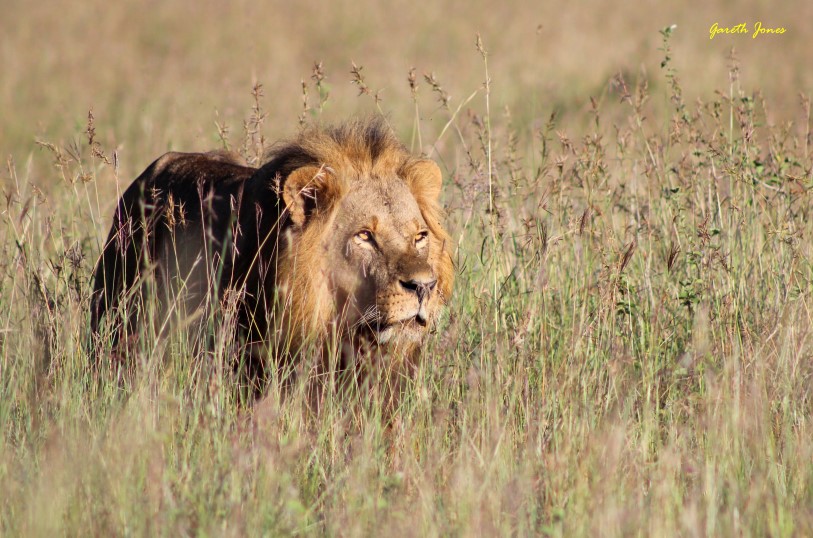 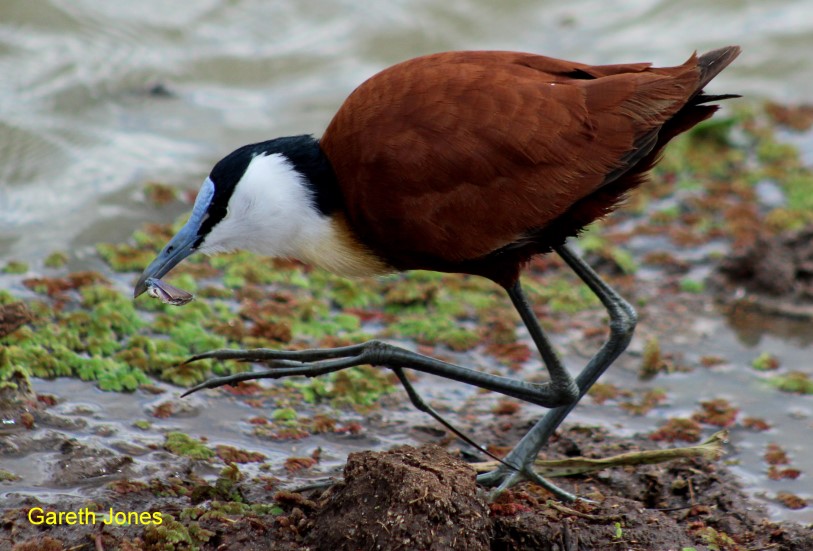 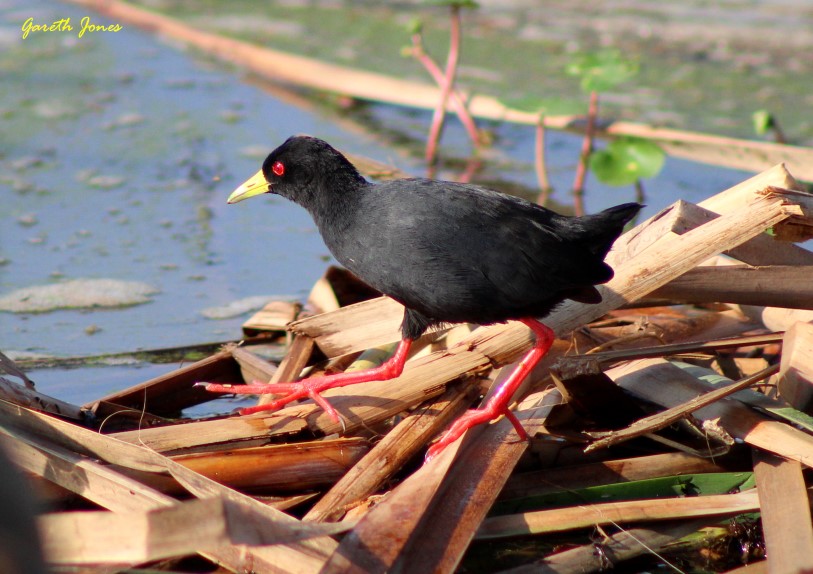