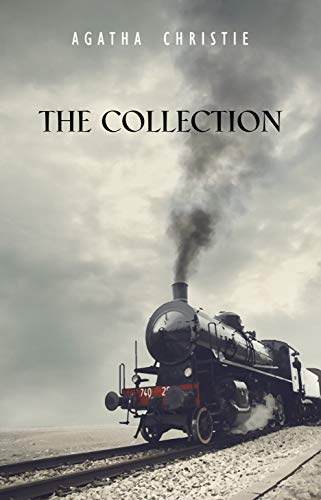 This ebook collection contains the following works of Agatha Christie: 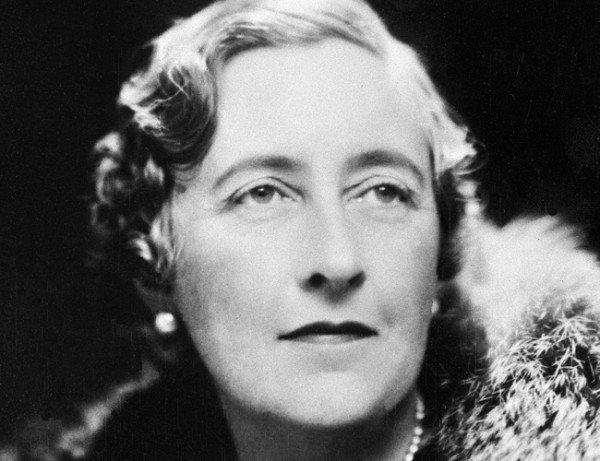 Born in Torquay in 1890, Agatha Christie began writing during the First World War and wrote over 100 novels, plays and short story collections. She was still writing to great acclaim until her death, and her books have now sold over a billion copies in English and another billion in over 100 foreign languages. Yet Agatha Christie was always a very private person, and though Hercule Poirot and Miss Marple became household names, the Queen of Crime was a complete enigma to all but her closest friends.

The Life of Agatha Christie

Follow The Link Below To Purchase “The Agatha Christie Collection, Kindle Edition”

Amazon Kindle, available in Kenya, Best Author 2020, Best books 2020, best kindle books, Book Of The Week, download kindle app, download kindle books, global, Kenya, Kindle Edition, Nairobi, Order Online, Order Online In Nairobi, Order online kenya, The Adventure of Johnnie Waverly, The Adventure of the “Western Star”, The Adventure of the Cheap Flat, The Adventure of the Clapham Cook, The Adventure of the Egyptian Tomb, The Adventure of the Italian Nobleman, The Affair at the Victory Ball, The Agatha Christie Collection, The Case of the Missing Will, The Chocolate Box, The Cornish Mystery, The Disappearance of Mr. Davenheim, The Double Clue, The Jewel Robbery at the Grand Metropolitan, The Kidnapped Prime Minister, The King of Clubs, The Lemesurier Inheritance, The Lost Mine, The Man in the Brown Suit, The Market Basing Mystery, The Million Dollar Bond Robbery, The Murder of Roger Ackroyd, The Murder On The Links, The Mysterious Affair At Styles, The Mystery of the Hunter’s Lodge, The Plymouth Express, The Secret Adversary, The Secret of Chimneys, The Submarine Plans, The Tragedy at Marsdon Manor, The Veiled Lady, This ebook collection contains the following works of Agatha Christie
previous post next post