Secrets worth dying—and killing—for, in a novel of suspense inspired by a horrific true crime by Washington Post and Amazon Charts bestselling author Loreth Anne White.

The Patient’s Secret: A Novel 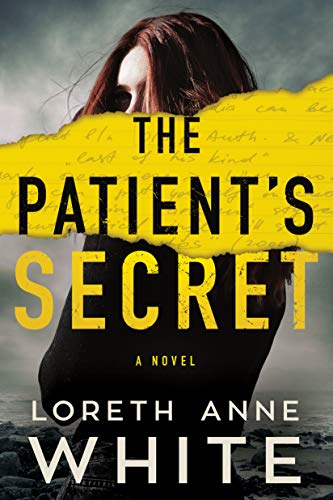 When the battered body of a female jogger is found beneath the cliffs of an idyllic coastal community, these perfect neighbors suddenly don’t seem so perfect…

Lily Bradley is a respected psychotherapist married to a distinguished professor. They live in a dream house with their two children in close-knit Story Cove. Lily lives a well-ordered life. Or so it seems. As a therapist, she knows everyone keeps things hidden. Even her.

Then sensual and free-spirited Arwen Harper rolls into town in her hand-painted VW van, her sixteen-year-old son riding shotgun. Overnight, Story Cove’s secrets are no longer safe. Because Arwen might know her new neighbors better than they know themselves.

Now someone is dead, and it looks like murder. Brutal and personal. The death invites the shrewd eye of Detective Rue Duval. Rue’s job is to expose secrets. But she’s also an expert at keeping them.

As the lives of three women become inexorably entwined, one thing is clear: when it comes to survival, ordinary people can do the most terrible things. 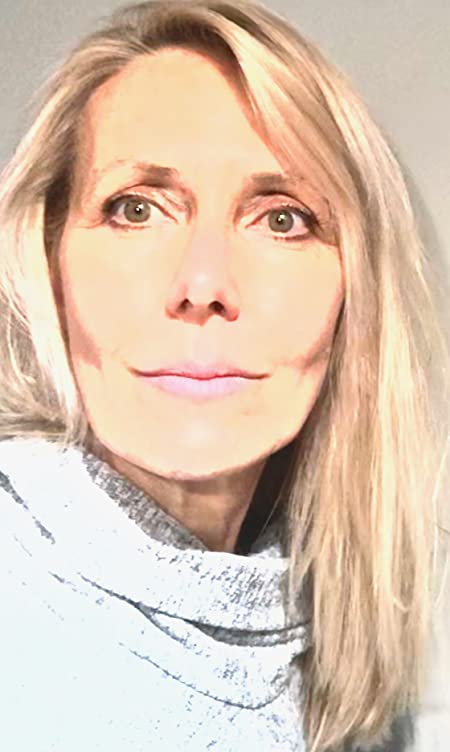 Loreth Anne White is an Amazon Charts and Washington Post bestselling author of thrillers, mysteries, and suspense. With well over 2 million books sold around the world, she is a three-time RITA finalist, an overall Daphne du Maurier Award winner, Arthur Ellis finalist, and winner of multiple industry awards.

A recovering journalist who has worked in both South Africa and Canada, she now calls Canada home. She resides in the Pacific Northwest, dividing time between Victoria on Vancouver Island, the ski resort of Whistler in the Coast Mountains, and a rustic lakeside cabin in the Cariboo. When she’s not writing or dreaming up plots, you will find her on the lakes, in the ocean, or on the trails with her dog where she tries—unsuccessfully—to avoid bears.

Follow The Link Below To Purchase “Loreth Anne White- The Patient’s Secret: A Novel Kindle Edition”