Jazz dance is an amalgamation of rhythm and movement which was brought to America by the African slaves.
The style of African dance is earthy; low, knees bent, pulsating body movements emphasized by body isolation and hand-clapping.

As slaves forced into America, starting during the 1600’s, Africans from many cultures were cut off. They were isolated from their families, languages and just when social dancing was at its height, World War 2 put a stop to its popularity. With the demise of social dance, the growth of jazz dancing as a professional dance form began.

During the 1940’s, this dance was influenced by ballet and modern dance. By blending the classical technique of ballet with the natural bodily expression of modern dance, jazz developed a sophisticated artistic quality. Unlike early jazz dance, which was performed by talented entertainers without formal training, modern jazz dance was performed by professionals trained in ballet and modern dance. It was during this time that the man who later came to be known as the “Father of Theatrical Jazz Dance” was Jack Cole. Also Gene Kelly made his name in jazz dance too. It’s a fun filled dance which lets you evolve and let loose, at the same time express your inner most feelings, creating a balance with the outside world. 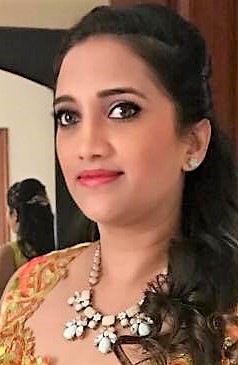