SHARM EL SHEIKH THE DIAMOND OF EGYPT By Darling Amin

Under The Spell Of Sharm

At an hour and a half flight from Beirut and one hour from Cairo, far from the interminable traffic jams and the infernal noisy capitals, Sharm el Sheikh is a haven of peace, sweetness and tranquility. Its charm is unique, without artifice, natural. Located at the southern end of the Sinai Peninsula, between the desert and the Red Sea’s coral reefs, Sharm has a special, irresistible appeal. This coastline of some 35km, with a mild and sunny climate during the winter season, has its history to tell. Deeply affected on 31 October 2015 by the crash of the Russian plane crushed on its ground during its takeoff, Sharm slowly bandages its wound and hardly regains its full growth. Located in the heart of a heavenly region where sun, beach, sea and entertainment form a marvelous cocktail. 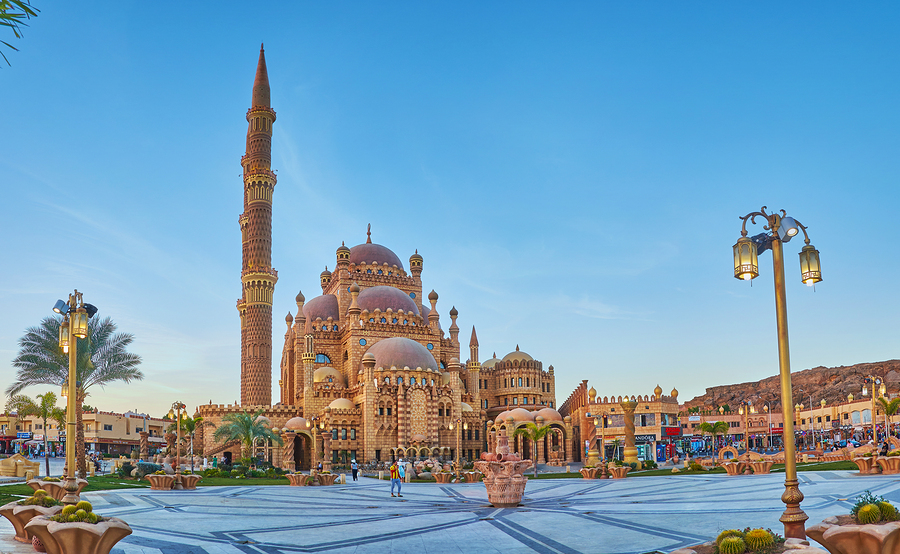 A triangular peninsula at the north-eastern end of the Egyptian territory, the Sinai, bounded on the north by the Mediterranean, on the east by Israel and Gaza, on the southwest by the Gulf of Suez and on the southeast by the Gulf of ‘Aqaba, comprises two governorates: the South Sinai which includes Sharm el Sheikh, with its chief town Tor, and the Sinai-North, whose capital is Arich. Originally a Bedouin fishing village, located between the Sinai Peninsula desert and the Red Sea, Sharm el Sheikh is a coastline with clear waters, consisting of a succession of creeks with hotels scattered on its shores. In June 1967, President Gamal Abdel Nasser occupied the area, blocked the Strait of Tiran and cut off access to the Red Sea of the ships of the Israeli naval fleet. Israel intervenes. The Six-Day War breaks out and Sinai is occupied. In April 1982, the Sinai Peninsula was restored to Egypt following the October 1973 war and the Camp David peace agreements concluded in 1979 with President Anwar Sadat. A base of the Multinational Force and Observers is established in Sinai, with the establishment of an international peace force stationed at Sharm. Following the assassination of Sadat in 1981, President Hosni Mubarak came to power and gave Sharm el Sheikh a unique reputation and exemplary security, attracting more than fifteen million tourists annually to the region until the January 2011 revolution Which put an end to the Mubarak regime and struck a hard blow at Sharm, further aggravated by the Soviet crash over the Sinai in November 2015, killing 224 Russians, enthusiasts for the region. A disaster still marked in the memory of the inhabitants. Nursing hopes of recovering somewhat the prosperity of yesteryear, the inhabitants, who live mainly from the incomes of tourism, openly show their discontent and slowly try to climb the slope. From a simple unknown place, Sharm is today a reputable city, with a multitude of hotels in the city, shopping centers, shops and souks, like those of the capital Cairo.

With its 73,000 inhabitants, Sharm el Sheikh, which literally means the Sheikh Bay, located at the intersection of the Red Sea and the Gulf of Aqaba, is an important commercial and civilian harbor on the southern tip of the Sinai desert. With its paradisiacal beaches, clear and calm sea, a dry and mild climate, its main economic activity is of course tourism. A perfect place for diving, Charm has become, since 1985, a favorite destination for divers and scuba-diving enthusiasts.

The Great Sites Of Sharm

The nerve center of the city, 10km from the airport north of Sharm, this pedestrian tourist district born in the 80s, overlooks a well-kept sandy beach. To swim, the guests have to take a 400m long walkway. On the promenade that runs along the beach and where it is good to stroll, one finds a multitude of restaurants, bars, terraces, hotels, stalls … In 1968, the Israelis had made of Naama Bay a tourist center welcoming the first hotels of the Town along a long lined walk of palm trees, to allow the tourists to walk quietly. Today, hotels that have grown like mushrooms, shopping malls, souvenir stalls, souks, shops, markets, a mix of chichas and spices in the middle of Naama Bay have invaded the district.

It is the Old, Old Sharm, to the south, with its large public beach dotted with typical restaurants, terraces, shops and souvenir bazaars scattered throughout the Old Market, 20km from the airport. Surrounded by the oldest part of the city, this district includes the port, which is controlled by the multinational force and observers. In this old souk, the Egyptian atmosphere of yesteryear is queen. There are all the traditional Egyptian products: from spices to the clothes, to thousand and one articles typical of the country. Hand-woven carpets of all shapes and sizes are distinguished in Sharm by their designs and colors. Only small silver objects that abound in the Khan el Khalili market in Cairo are rare here.

Along the coast near the airport, Shark Bay and Nabq Bay are other parts of the city that are also worth a visit. In Shark’s Bay, there are many brands that stand alongside the Sunrise Grand Select Arabian Beach Resort, a large, spacious building that was almost assaulted by tourists during the holiday season.

It is the residential district of the city, north of Sharm el Maya, enthroned on the heights, hence its name. Creeks, luxury hotels, bourgeois houses animate this region, and a lighthouse dominates the point of Ras Oum el Sid.

Hotels As Far As The Eyes Can See

Sharm is full with 320 hotels and resorts of different brands, built on both sides of the airport opened in 1976. All along the roads fully illuminated by solar energy, they sparkle with a thousand lights. Very popular for its exceptional diving sites, Sharm lived before October 2015 to the rhythm of Russian, Polish, German and British tourists. This season, most of the establishments were occupied by more than 8,000 Lebanese who had come to relish on the beach, but also by Ukrainians who replaced the Russians and invaded the pontoons of the landing stages to indulge in the pleasures of scuba diving, And, at minimal rates, by Germans and British. At the Hyatt Regency, for example, you would think you are in Beirut as the Lebanese crowd was great. In Nabq, 15 km from the airport, in the middle of a sandy beach with a beautiful coral reef and a vast bay with views of Tiran Island and Mount Sinai, stands the Rixos, a hotel Attracts all the stars of the Arabic song, such as the superstar Ragheb Alama and Assi Hallani, in particular during the holidays. 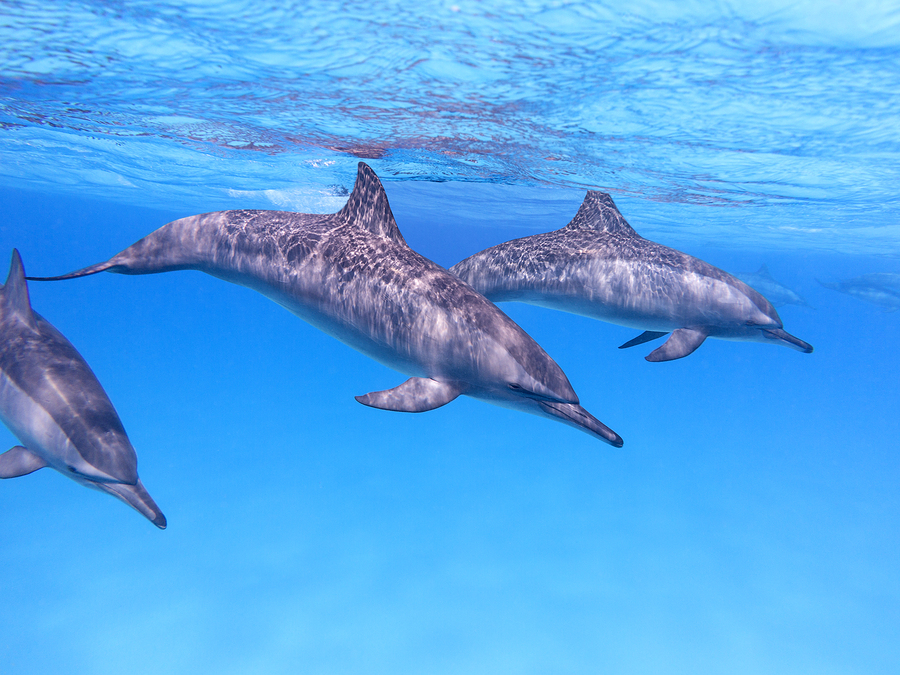 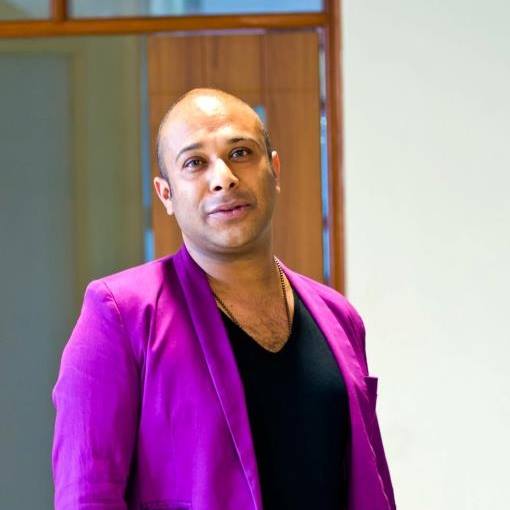