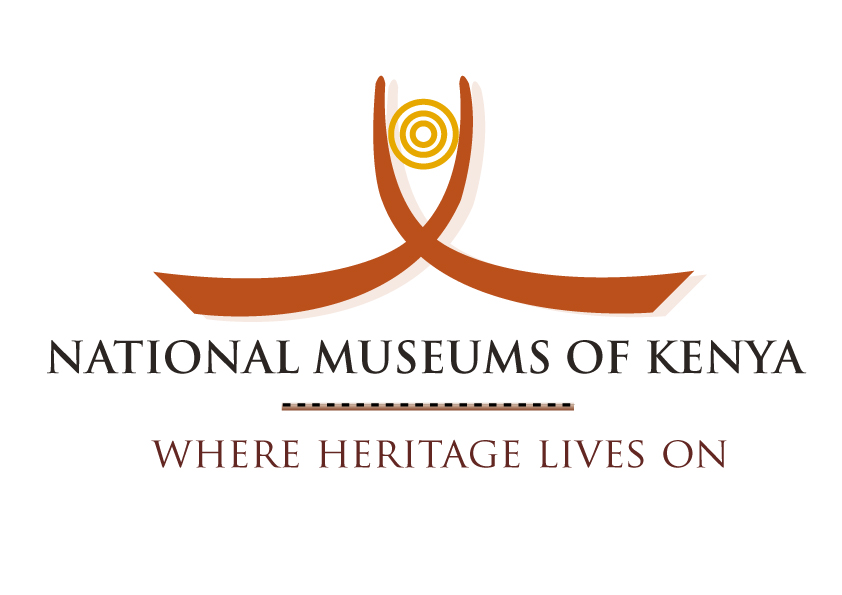 The Museum was initiated in 1910 by the East Africa and Uganda Natural History Society [Currently the East African Natural History Society (EANHS)]. After independence, the National Museums of Kenya was formed and the museum renamed Nairobi Museum. In 2005, the museum closed its doors for an extensive modernization and expansion project that lasted three years. The outcome was an impressive Nairobi National Museum, reopened on June 14th, 2008 as the flagship museum of NMK.

The Snake Park is undoubtedly one of Nairobi’s major attractions. Here you will get a glimpse of crocodiles, turtles and other different reptiles and birds. The aquarium holds unique variety of marine and fresh water shes. Adjacent to the aquarium are succulent gardens and the botanic gardens.

Situated at 1.5 KM from the city centre, the Garden overlooks Nairobi City. The garden has 600 indigenous and 100 exotic plant species and cultivars growing in ten of the proposed seventeen thematic displays that integrate Kenya’s natural, historical and cultural heritage.

Located right in the heart of Nairobi City nextto Nyayo House is the Nairobi Gallery. Built in 1913, this Old PC’s office building was fondly referred to by the settler community as ‘Hatches, Matches and Dispatches’ because of the births, marriages and deaths that were recorded here. This museum holds temporary exhibitions that continuously rotate to give it spice and life.

This museum was originally the home of Karen Blixen, who came to Kenya from Denmark in the early 20th century. The house was restored and used during the filming of the world renowned movie “Out of Africa”, which immortalised Karen Blixen’s book by the same name. Much of the original furniture is still on display in the house, that opened to the public in 1986.

Located in Meru town and is primarily designed to meet the needs of the district residents, thus in doing so it has exhibits of general interest including pre-history, cultural history and natural sciences.

This Acheullian site is located about 90kms South-West of Nairobi on Magadi Road. It is characterised by in-situ displays of pre-historic materials including numerous hand axes, fossilised skeletons of extinct species of elephants and hippopotamus dating back from 1.2 million years ago. Other attractions include a campsite, Bandas and nature trail.

Situated in Narok town, Narok Museum depicts the beauty and strength of the rich traditional culture of the Maasai and other speakers of the Maa language through pictures and artefacts, for a better understanding of the whole community.

Located 2Kms east of Lake Elementaita next to the diatomite mine along the main Nairobi-Nakuru highway. It is an Acheulian site characterised, like Olorgesaillie, by the presence of heavy hand axes and cleavers.

Beautifully situated on top of a hill overlooking Lake Turkana, the museum, which opened in 2008 focuses on the lives of the 8 communities living in the area and on the natural environment in this harsh part of the country. The 8 communities are Turkana, El-molo, Rendille, Samburu, Gabra, Watta, Borana & Dassanash.

Lying on the Eastern shores of Lake Turkana, Koobi Fora is one of the world’s leading pre-historic sites for study of the evolution of humankind. In 1972 the area was gazetted as the Sibiloi National Park and is a World Heritage Site since 1977.

The museum is located near Nakuru Town. The results of numerous excavations yielded three major areas of pre-historic settlement: the oldest dating to 3,000 years and the youngest to possibly three hundred years. The Museum displays ethnographic materials of the people in the Rift Valley, archaeology and local ecology.

The purpose built museum was established as the National Museum if Western Kenya. Some of the exhibits at the museum include material culture of the people in western Kenya, pre-history and natural history.

Officially opened to the public in 1980, this museum is located within Kisumu town. Its comprehensive exhibits focuses on displays of material culture of the people of Western Rift Valley and Nyanza Province. The museum has a freshwater aquarium, a snake park, a crocodile and tortoise pen and a traditional Luo homestead with an interesting exhibition on intangible heritage.

Located about 46kms north-west of Migori town in Nyanza Province. It represents some of the most striking dry stone wall enclosures, similar in construction to the well known ruins on Great Zimbabwe in Southern Africa.

Kapenguria Museum reflects Kenya’s political history. It is the site where several of the founding fathers of the Kenyan Nation were detained during the struggle for independence. The Museum also has a focus on Pokot culture. The Kapenguria six were the founding fathers of the Kenyan Nation – Mzee Jomo Kenyatta, Kungu Karumba, Mr. Fred Kubai, Mr. Paul Ngei, Bildad Kaggia and the Hon. Ramogi Achieng Oneko. All of them have passed on although their legacy will always remain alive.

It is set among the Tungen Hills of Baringo District. Established in the former District Commissioner’s residence, this museum has four main public galleries which feature exhibits on the material culture of the local people and the natural environment.

Situated at the Chelelemuk hills, Western Kenya the site has art forms dating over 2000 years ago and may be as much as 4,000 years old. It has paintings illustrating wild animals, rainmaking and initiation symbols. The site is managed by Trust for African Rock Art (TARA) and the National Museums of Kenya.

Fort Jesus, overlooking the entrance to the Old Port of Mombasa, was built by the Portuguese in 1593 to protect their trade route to India. It is today hailed as one of the best examples of 16th century Portuguese military architecture. It displays mainly archaeological findings. The Old Law Courts Gallery hosts temporary exhibitions.

The most known and most talked about Swahili town site is Gede, located 16kms South of Malindi. Founded in the 12th century A.D, Gede was a large and prosperous town which flourished until its abandonment in the 17th century. Excavation unearthed numerous domestic, religious and commercial structures. A walk though this ancient town reveals numerous species of flora and fauna.

This museum is located in Malindi Town in a historic building dubbed “House of the Columns” on the sea promenade near the jetty. The museum offer exhibitions on the history of Malindi and the world oldest fish species that has remained unchanged since 400 million years ago. A visit to the museum includes a visit to Vasco da Gama Pillar, the Portuguese Chapel and the old Town of Malindi.

The ruins of the Swahili settlement of Mnarani dating back to the 15th Century are located on the south bank of the Kilifi Creek on Kenya’s north coast. Several tombs are found at the site.

Rabai is well known in the annals of history as the place where Christianity and modern learning in Kenya started well over 150 years ago. Established by Dr. Ludwig Krapf in 1846 as the first Church edifice in Kenya, Rabai is
situated about 25kms north-west of Mombasa, off the Nairobi-Mombasa highway on Mazerazs-Kaloleni road.

Located 75kms south of Mombasa, in the centre of the village, the caves have several chambers. The most prominent of the chambers is a religious shrine used by the local community, which is said to have been used in the past for hiding and imprisoning slaves.

Founded around the 13th century, Lamu is host to four museums, namely; Lamu Museum, Lamu Fort, German Post Office Museum and Swahili House Museum. Lamu Town is one of the oldest living Swahili towns in East Africa, comparable to others such as Zanzibar and Lamu is currently a World Heritage Site.

The two storey house which is now the museum was originally used by the British colonial government. It now houses an unparalleled collection of ethnographic material from the Swahili, Orma and Pokomo ethinic groups. Of particular interest is the fascinating display of traditional Swahili craft, furniture, jewellery and siwa (A ceremonial side blown horn).

Built at the beginning of the 19th century as a private residence, it was later converted to the first German Post Office in East Africa, from 1888 to 1891 during the time when Witu, South of Lamu, was a German Protectorate.

The ruins of Takwa are located on Manda Island, a 30 minute boat ride from Lamu Town. Here one can witness the remains of a thriving 16th century Swahili trading post.