Stuttering is a common speech problem among children whereby the normal flow of a child’s speech is disrupted making it difficult for the child to speak & communicate smoothly with others. A child with a stutter knows exactly what he/she wants to say but has difficulty saying it as he/she prolongs sounds, syllables, or words which could be at the beginning of or throughout a sentence. The exact cause of stuttering is unknown. There are 3 different forms of stuttering; Developmental Stuttering, Neurogenic Stuttering & Psychogenic Stuttering.
1. Developmental Stuttering – This is by far the most common type of stuttering noticed in children between the ages 2 & 5 and is most probably due to the delay in the child’s speech and language development. This type may have also been passed down from parents to the child.
2. Neurogenic Stuttering- This type of stuttering can result from a stroke or brain injury and is due to the signal issues between the brain, nerves & speech muscles.
3. Psychogenic Stuttering- This is not a common form and can happen, for example, from emotional trauma.

The above could get worse especially when the child is tired, stressed, or excited. Most of the time stuttering will disappear when speaking to oneself.

When To See A Doctor Or A Speech-Language Pathologist?

As stated above stuttering is common among the 2-5 year age group as this is a normal part of learning to speak and it most of the time gets better. It’s only if the symptoms above last more than 6months or your child shows other speech/language problems or he/she refuses to talk due to fear, that your child may need to see a doctor as the doctor will evaluate your child’s speech and language abilities.

What Can You Do As Parents To Help Your Child Who Stutters?

As parents, you need to be supportive as it is important for the child who stutters to feel accepted and supported by the people he/she look up to the most. If you know your child has a stutter, get the right help before it gets too late, as early intervention can most of the time keep the stuttering from continuing to adulthood. Talk to your child’s doctor as he/she will be the best guide to teach you how to deal with a child who stutters for example rewarding the child when he/she speaks without a stutter and how to be patient through the process. 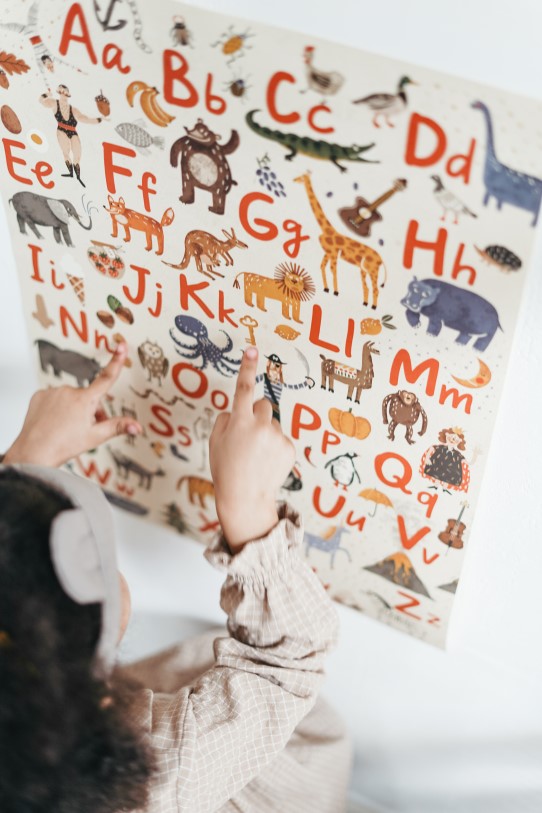 Do you have any parental challenges? Let us know If you have any concerns or questions about parenting, leave your comments below & our expert will get back to you!
H&S Magazine the best Kenyan Lifestyle magazine