All About Indian Classical Dances With Vishakha Shah 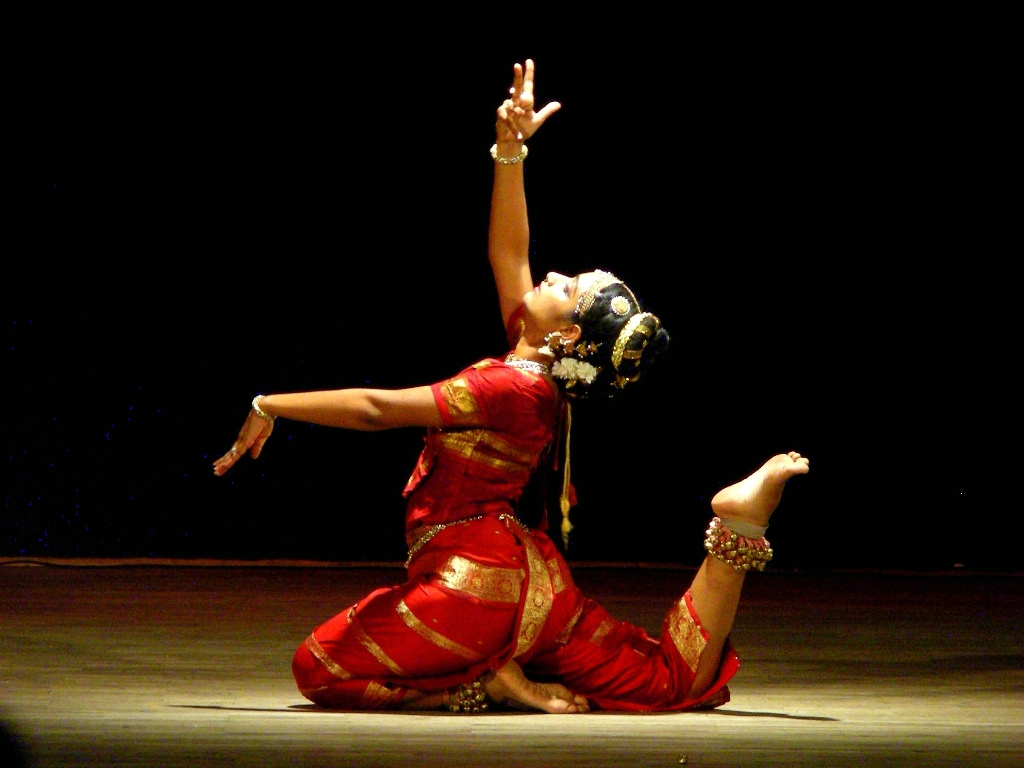 Following are the different forms of classical dances in India: