What Is Gum Disease?

Gingivitis commonly known as gum disease is the most common disease present in almost every human being. Some may have generalized gingivitis, while some may have localized gingivitis. It is classically characterized by bleeding gums around the teeth, mostly due to the accumulation of plaque around the tooth. Some systemic factors such as leukaemia may also cause the gums to bleed. Gingivitis doesn’t cause any bone loss around the tooth, rather it is an inflammatory reaction to the plaque around the teeth.

Periodontitis is a disease that not only affects the gums but also the surrounding tissues around the tooth. In this case, there is a loss of tooth-supporting bone and ligaments. Periodontics is the branch of dentistry that deals with the disease of the surrounding structures of the tooth. These are the gums, the ligaments supporting the tooth, the bone, and the cementum that surrounds the root of the tooth, collectively known as the periodontium. One can consider a periodontist to be a structural engineer, who is responsible for ensuring the good health of the structures holding this very complex building (The Tooth) remains in its position. As you can imagine, once the surrounding structures become diseased the structural integrity is compromised, and that is when your tooth starts shaking, and if not dealt with, eventually will result in loss of the tooth.

Just like we take our cars in for service to the mechanics after a certain number of kilometres travelled, similarly it is necessary to visit your dentist every six months for a checkup and maintenance to ensure the teeth and the supporting structures are healthy. Gingivitis is a disease that can be reversed as long as plaque is controlled, and if it is caused by a systemic disease, then the disease is also controlled. Periodontitis on the other hand is not reversible. Once the bone is lost, it doesn’t grow back. This doesn’t mean that once you have periodontitis, it’s the end of the world. The treatment of periodontitis slows the rate of the destruction of the surrounding tissues and delays the process. Therefore it is important to make sure you do your part by brushing and flossing your teeth every day to keep plaque in check, and just like your vehicle maintenance, get your teeth maintained by a professional every six
months. 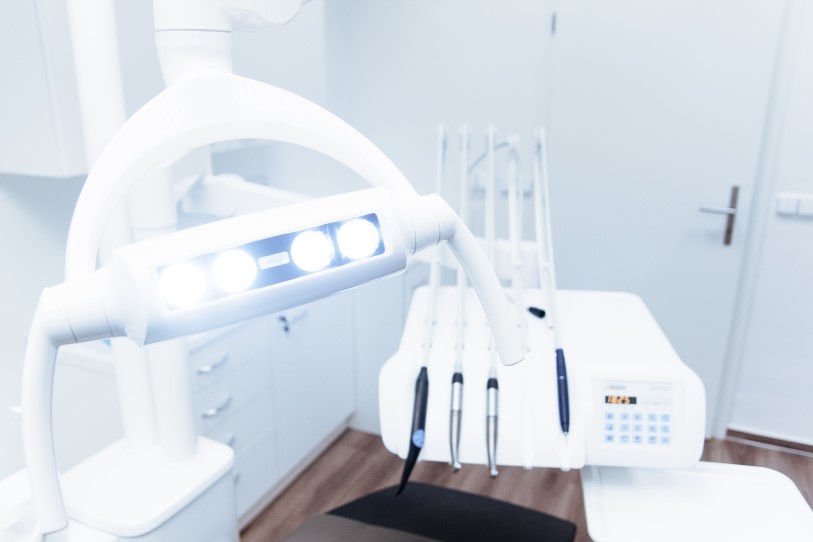