AN INDIVIDUAL IS AN ECONOMY
BEFORE ANY OTHER

2005: He turned to look at me pensively before the humble smile started to linger on his face. I was
returning an equally anticipatory gaze, waiting for my Father to spill the numbers he had just read
from the bill on the counters of Nairobi Hospital.

I found my breath again. A shattering realisation dawned on me: The only, and most important
reason my Father was equipped with the financial power to make payment for all the medical
services that were invested to save my Mother’s life, was that he utilized his time well to invest an
education in himself, and subsequently invested the acquired knowledge and skill to lay out the
bricks of different sources of incomes, which eventually and gradually built his
family’s financial power.

Economics is generally defined as the study of scarcity, and how well we utilise our resources and
respond to incentives.
I would define an individual’s economy as a continuous and elaborate point of contention over the
amount of time invested in educating ourselves, enlightening thought processes, substantial
conversations with friends and family, good food, travelling and exposure, self-motivation, and
emotional health and happiness. Substance in these investing elements (not an exhaustive list!) do
determine the quality and degree of our efficiency.
“Smart efficiency” spawns effective productivity, which would engender good value for money
(source of income). Being able to establish more than one source of income is a derivative of
discovering our talents. This, when combined with a continuously followed financial discipline,
enables the creation of a financial power.

Tomorrow morning when you wake up to fill your mug with coffee, you may want to contemplate
over the substance and structure of your investment into yourself, and question the efficiency and
power of your economy as an individual.

As human beings, we all contain the genetic blue print of being ambitious, whether dominant or
recessive. However, it’s a crucifying irony that along our strategies to achieve the big financial goals
in life, we neglect the very basic steps that are imperative to maintain a strong financial discipline
and economy as an individual.
Stay on the radar for next week’s issue of H&S Magazine as I expound more on financial discipline
and share with you a few tips on how you could maintain a consistently strong economy as an
individual.

“EFFICIENT INDIVIDUALS IN A COMMUNITY TOGETHER BUILD A STRONG AND POWERFUL
NATIONAL ECONOMY.” 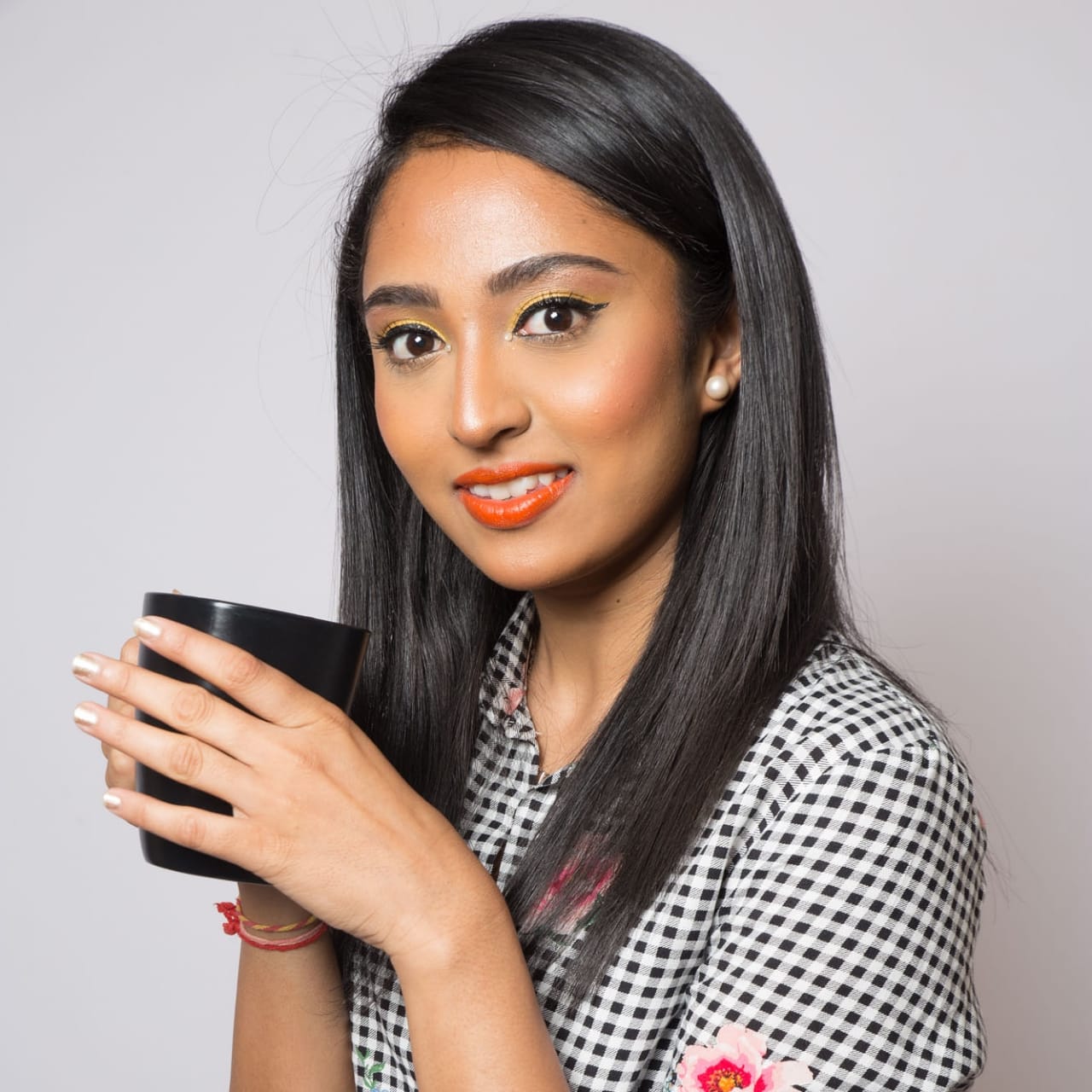