Crystals & How They Work! – Positive Reflection Of The Week

Scientific experiments (such as the Piezoelectric Effect) have proven that Crystals have vibrations.

We also know that our universe, including the human body, is made up of pure energy and vibration (remember, Einstein’s E = mc2 or energy equals mass, and vice versa mass equals energy).

So, everything IS made up of pure energy and vibration.

While all matter (anything that you can touch and feel) have varying vibrational frequencies, they all have an ARF or average resonant frequency – which means that based on the external forces they are exposed to, the ARF of most matter tends to go up and down.

Human beings also have a vibrational frequency, and because we are subjected to feelings and emotions, our ARF gets affected often. Also, each organ of our body is a SEPARATE entity on its own and has its own vibration and frequency.

A crystal, in contrast, has a stable vibration and frequency that is determined by its INTERNAL make up, that is the crystal’s molecular composition, its size, its thickness, and its colour.

Because Crystals, have a stable frequency, they have a higher energy amplitude and are thus able to influence surrounding energy through a process known as Entrainment (the way the one thing gradually syncs with either a biological or external rhythm) – in other words, “align with”.

Quantum Physics, the famous Heisenberg Uncertainty Principle and the Observer Effect have all in one way or another proven that “where thought goes energy flows”.

Now, we are already familiar with the ability to change our reality by changing our perception and vibration. Every part of our body has a vibration that is just waiting to align and be influenced by the most beneficial frequencies.

(And you are free to replace magic with anything you like: healing, manifestation, etc)

I hope you liked this article. 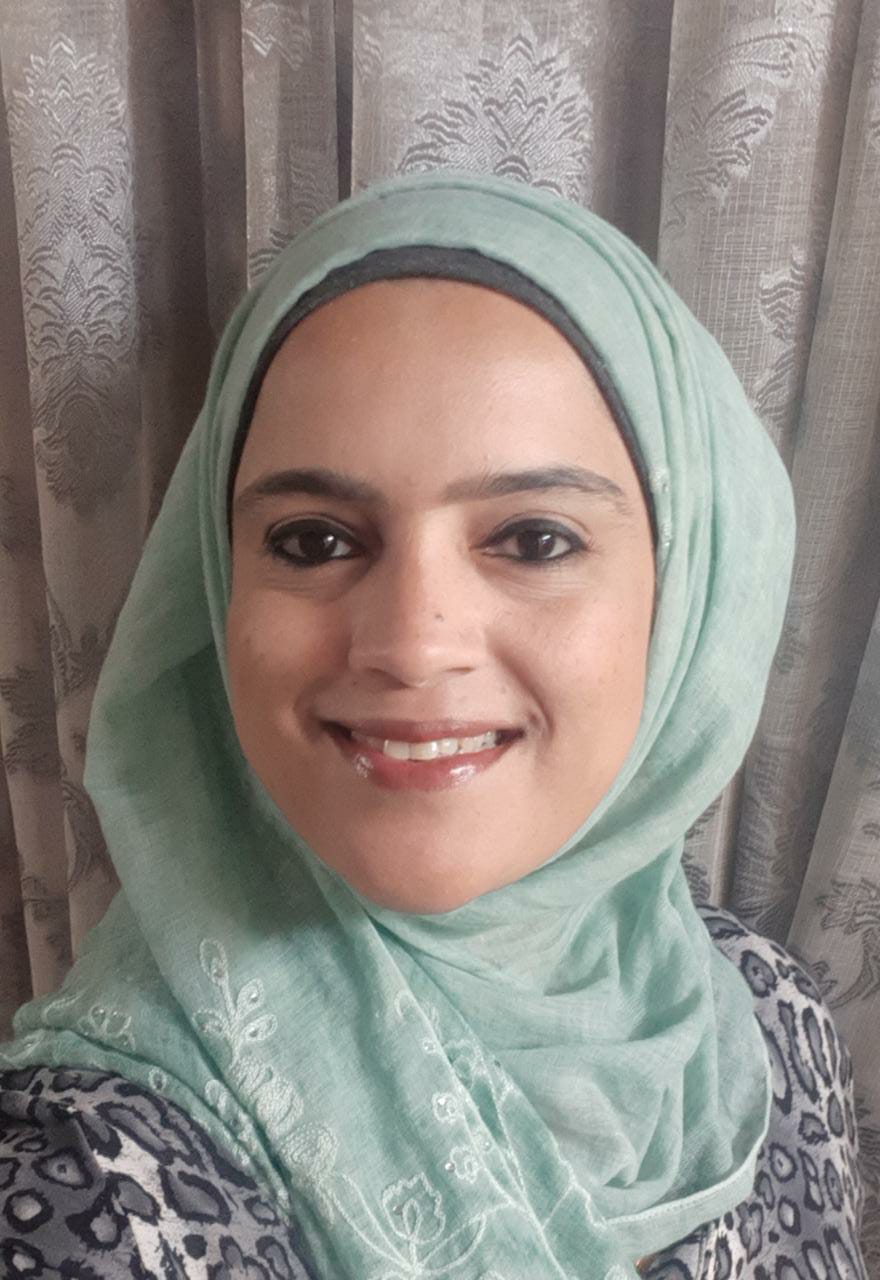