Being Oversensitive In A Relationship? – By Alvira Diwan

What Does It Entail To Be Oversensitive In A Relationship?- Written By Alvira Diwan

A relationship has many emotions in it love, anger, hate and many more. Everyone has a way of expressing their emotions too. Some are very casual and practical in their approach while the one’s who are sensitive in nature tend to take things in depth. They tend to be oversensitive to every thing and everyone around them.

The one quality that makes Highly Sensitive person more vulnerable in a relationship is that they are not only sensitive for their emotions but for other people’s emotions too.

They go in depths of a situation and feel it much harder than any other person would do. Over evaluating a situation.

Being the over sensitive person in a relationship can be quite exhausting, the mental baggage of “I am the only one who cares”.

The highly sensitive person takes the blame of everything that goes wrong on themselves.
Their overwhelming emotions make them react in an extreme manner.
They get upset by negative comments and criticism often.
They avoid people and situations that make them uncomfortable.
They’re often seen struggling with How to deal with their feelings in the right manner.
Being sensitive gives them an illusion of being the shy one which may not be true.
Their overwhelming emotions make them cry often and on little things which seem pretty normal.
They often get to hear phrases like “Don’t take things too personally” Or “Don’t let the little things matter”.
But in the end this is how they are thinking about everything and everyone in depth and with emotions which might seem intense to others but are completely right to them. 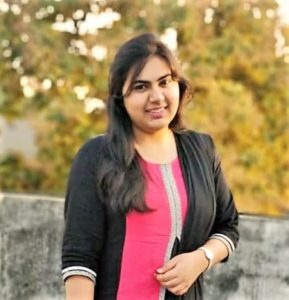 Are you oversensitive? What are your thoughts on this article? Leave your comments below & our psyhcologist Alvira Diwan will get back to you!