Arjun is a renowned artist worldwide. His popularity peaks amongst the global youth. Millions around the world listen to his music on YouTube and he is best known for his fusion of Western and Eastern music combined with a hint of R&B. This viral sensation visited Kenya recently to perform on the stage of Miss India Worldwide Kenya 2018 on Saturday the 8th of September & his sensational performance was the icing on the cake. 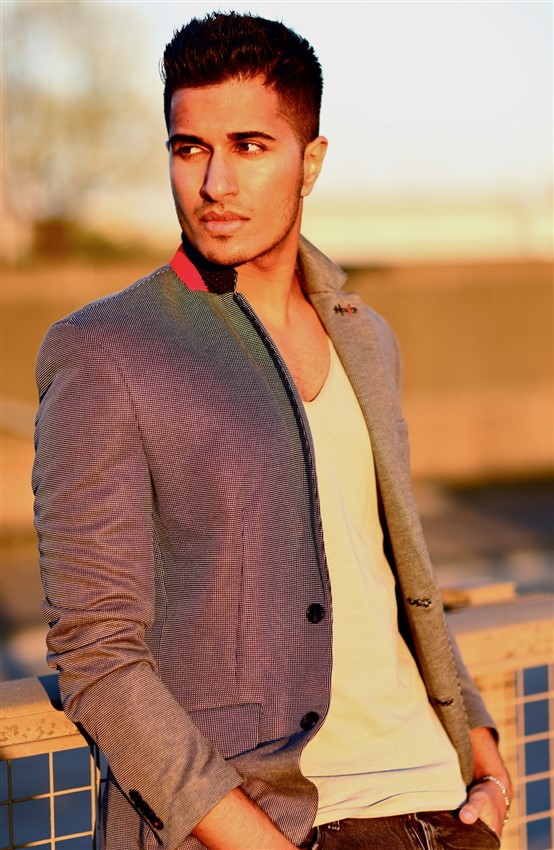 H&S Magazine had the privilege of meeting Arjun in person and below are the questions Arjun was asked. Read what Arjun had to say! For all the readers who haven’t as yet heard his first debut album here is one of our favourite songs from the album:

Arjun you are an international star, how did it feel performing for the Kenyan/Asian crowd in Kenya?

I always love the vibe in Africa. Kenya is a beautiful country. I was fortunate enough to go on safari and do all the tourist stuff last time I was there. This time was a quick trip but as always I loved the energy of the African fans. They are very warm people.

What message do you have to all your Kenyan/Asian fans in Kenya and to our avid readers of H&S Magazine?

Thank you so much for supporting my music over the years. I first performed in Africa in 2014 and have come back to the continent many times since. There is lots of new music coming in Hindi, Punjabi and Tamil, plus some exciting collaborations on the way…so stay tuned!

What message do you have to all the girls who took part in Miss India Worldwide Kenya 2018?

Congratulations to all the girls who took part. It takes a lot of courage to be involved in a pageant, and they all did a great job. It was great to see such a diverse range of talents on show, and to see women coming together to support each other.

Earlier this year in March you released your first debut album ‘Closer To Home’. Please share with our viewers the success story of your debut album. You have also signed a record deal with one of UK’s biggest Western labels- Island Records. Please tell us all about it?

My biggest dream growing up was to sign a record deal with a major UK label, so to finally realise that dream was a big thing for me. After being signed with India’s biggest label T-Series for many years, it felt great to sign with one of the biggest labels in the UK for my English album. It has also been very satisfying to finally release a full body of work rather than singles. The sound of the album is a lot closer to the music I began making, which is predominantly English R&B but with an ethnic fusion sound. It’s available now on all platforms so check it out and let me know your feedback! 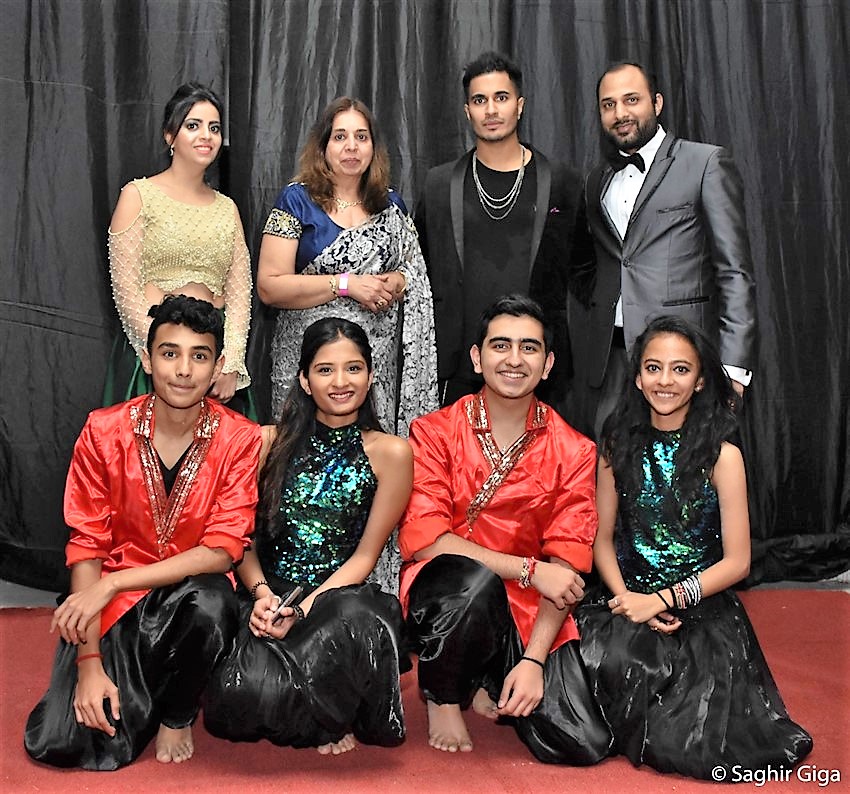 Arjun & The Group Along with Dr. Shaheeda, Dr. Shazia & Hassan from H&S Magazine