Like his indelible “Rocket Man,” Elton John’s music occupies the upper echelon of the rock ‘n’ roll stratosphere. Snapping his singer/songwriter tethers early on, John soared to international superstardom beginning with 1970’s “Your Song.” The piano master’s hits are as stylistically ambitious as his fashion sense, from the unhinged ‘50s doo-wop swing of “Crocodile Rock” to the operatic sweep of “Tiny Dancer” to the cocksure groove of “Bennie and the Jets.” And John’s never left the public eye, releasing albums into the ‘10s and reinventing himself as a mature pop icon and LGBT advocate. 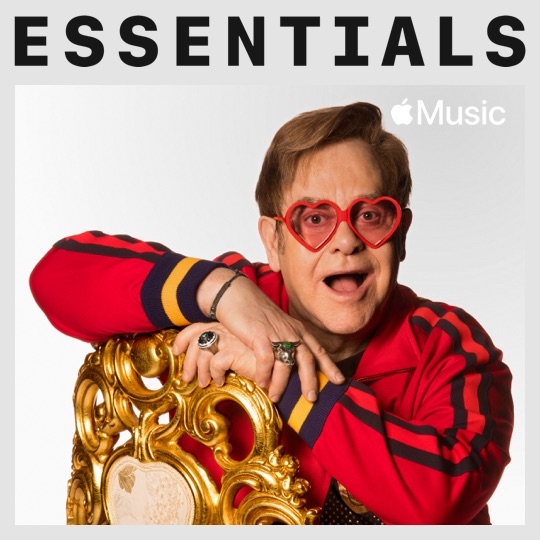 No. 2. Elton John – Can You Feel the Love Tonight (From “The Lion King”/Official Video)