The Tree of Knowledge (Book 1 Of 3), Kindle Edition

“The Tree of Knowledge is a dynamite read… reminiscent of Dan Brown’s The Da Vinci Code but smarter, sharper… A thrill ride with no seatbelt but what an incredible view.”—Junot Díaz, New York Times bestselling author and winner of the Pulitzer Prize

The Tree of Knowledge 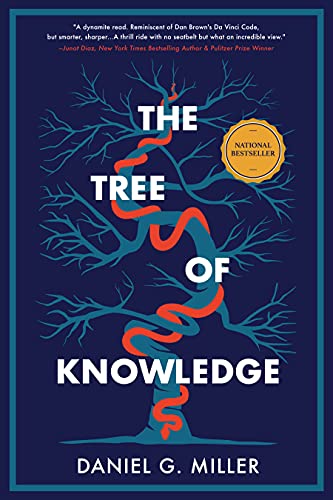 He just doesn’t know it yet.

It is said that the greatest chess masters can envision a match’s outcome ten moves before it occurs. Imagine a person who can visualize ten steps ahead, not simply in the game of chess, but in every human interaction.

Imagine a secret that could make all of this possible.

Albert, a Princeton mathematics professor, is such a person, and as he is thrust into a murder and burglary investigation on campus he finds that there is such a secret buried in an obscure cipher. The discovery leads Albert to team up with an aging mentor, a curious graduate assistant, and an unusual “book club” on a frantic chase across the country to recover the secret and clear his name.

Through this adventure, he rediscovers a woman from his past and is forced to confront his own understanding of love, rationality, power, and the limits of the human mind.

The #1 Bestseller and BookLife Editor’s Pick 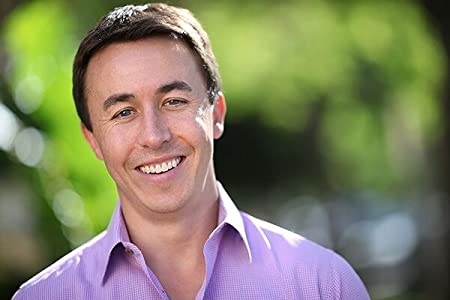 Daniel G. Miller is a writer and entrepreneur. He currently lives in Dallas with his wife, Lexi. The Tree of Knowledge is his debut novel.