The Richest Man Who Ever Lived: King Solomon’s Secrets to Success, Wealth, and Happiness Kindle Edition

“Phenomenal! Steve Scott has ‘cracked’ the Solomon Code. He takes the inspired wisdom of Solomon and transforms it into simple yet powerful steps we can take to solve any problem and achieve true fulfillment and extraordinary success, at home and at work. Most important, he shows how anyone can partner with the ultimate mentor. This book will turn a purpose-driven life into a purpose-accomplished life!”–Chuck Norris, movie and television star

The Richest Man Who Ever Lived: King Solomon’s Secrets to Success, Wealth, and Happiness 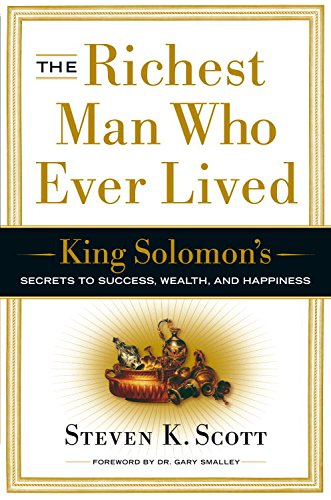 Mists, shimmering silver fingers, rose over the pale green water of the lake. They twined and twisted toward a sky quietly gray, while in the east, over the hills, a pink blush waited, like a held breath, to waken.

Breen Kelly had always been a rule follower. So, when her father left when she was twelve years old, promising to return, she waited. Now, more than a decade later, she’s working at a job she hates and is tired of the life that playing by the rules has dealt her. It’s time to make a change.

Breen makes a leap into the unknown with a summer trip to Ireland – her father’s homeland. Little does she know how much of a leap until a walk in the woods leads her through a portal into another world – Talamh – where Breen will find magic, family and a destiny she could never have dreamed of

From Sunday Times bestseller Nora Roberts – a tale of adventure, magic and finding your home 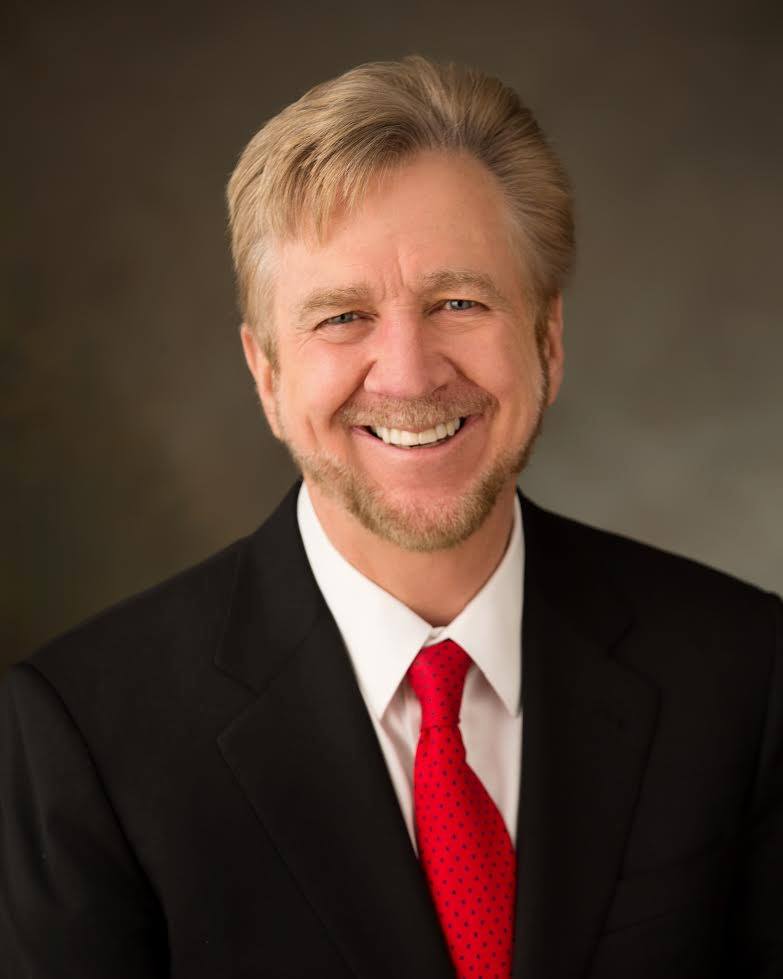 Steven K. Scott is the best-selling author of The Richest Man Who Ever Lived, Mentored by a Millionaire, Simple Steps to Impossible Dreams, and A Millionaire’s Notebook. After failing nine jobs in his first six years after college, he learned the laws of life success by studying the book of Proverbs. As a result, Scott and his business partners built more than a dozen multimillion-dollar companies from scratch, achieving billions of dollars in sales. He is the cofounder of The American Telecast Corporation, Total Gym Fitness, and Max International. Scott is a popular international speaker on the subjects of personal and professional achievement and the application of biblical wisdom to every area of life.

Follow The Link Below To Purchase “Steven K. Scott – The Richest Man Who Ever Lived: King Solomon’s Secrets to Success, Wealth, and Happiness Kindle Edition”