Amazon Kindle- H&S Magazine’s Recommended Book Of The Week- Robert Jordan – The Eye of the World: Book One of The Wheel of Time

The Eye of the World: Book One of The Wheel of Time Kindle Edition

The Eye of the World: Book One of The Wheel of Time 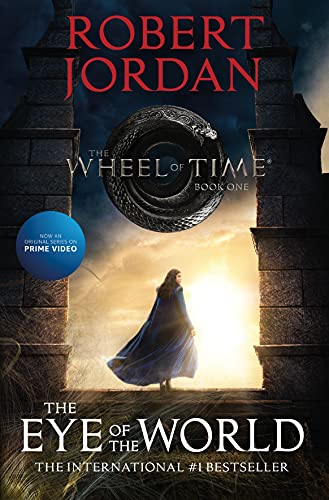 The Wheel of Time turns and Ages come and pass, leaving memories that become legend. Legend fades to myth, and even myth is long forgotten when the Age that gave it birth returns again. What was, what will be, and what is, may yet fall under the Shadow.

Moiraine Damodred arrives in Emond’s Field on a quest to find the one prophesized to stand against The Dark One, a malicious entity sowing the seeds of chaos and destruction. When a vicious band of half-men, half beasts invade the village seeking their master’s enemy, Moiraine persuades Rand al’Thor and his friends to leave their home and enter a larger unimaginable world filled with dangers waiting in the shadows and in the light.

Since its debut in 1990, The Wheel of Time® has captivated millions of readers around the globe with its scope, originality, and compelling characters.

By Robert Jordan and Amy Romanczuk
Patterns of the Wheel: Coloring Art Based on Robert Jordan’s The Wheel of Time

At the Publisher’s request, this title is being sold without Digital Rights Management Software (DRM) applied. 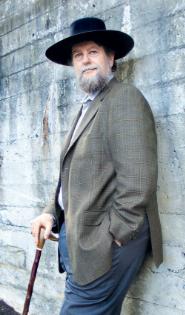 Robert Jordan was born in 1948 in Charleston. He was a graduate of the Citadel, the Military College of South Carolina, with a degree in physics, and served two tours in Vietnam. His hobbies included hunting, fishing, sailing, poker, chess, pool and pipe collecting. He died in September 2007.

Follow The Link Below To Purchase “The Awakening: The Dragon Heart Legacy Book 1 Kindle Edition”