Feeling is the Secret: Deluxe Edition 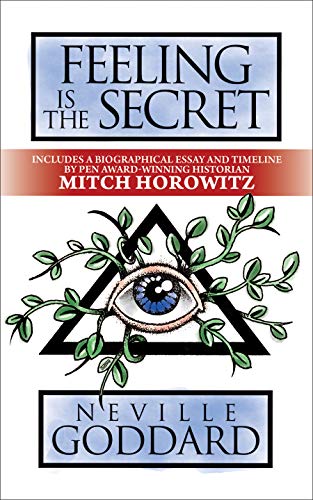 Written in 1944, Feeling Is the Secret resounds with the full power of Neville Goddard’s mystical vision. With total persuasiveness, Neville—writing at the peak of his abilities—demonstrates how the world without reflects your world within.

What’s more, the mystical visionary explains exactly how to use his system of mental creativity through the methods of prayer, sleep, and assumption. Feeling Is the Secret is one of the most revolutionary works of practical spirituality ever written. It promises a turning point in your life.

In this beautifully designed “deluxe edition” you benefit not only from Neville’s radical statement, but also from a comprehensive and enthralling analysis and biography of Neville, “Chariot of Fire,” by spiritual thinker Mitch Horowitz, who is considered the most powerful interpreter of Neville’s ideas today. Mitch’s comprehensive essay is a spiritual and historical journey in itself.

This edition is rounded out with Mitch’s timeline of Neville’s life. Here is a resource book that you will turn to again and again. 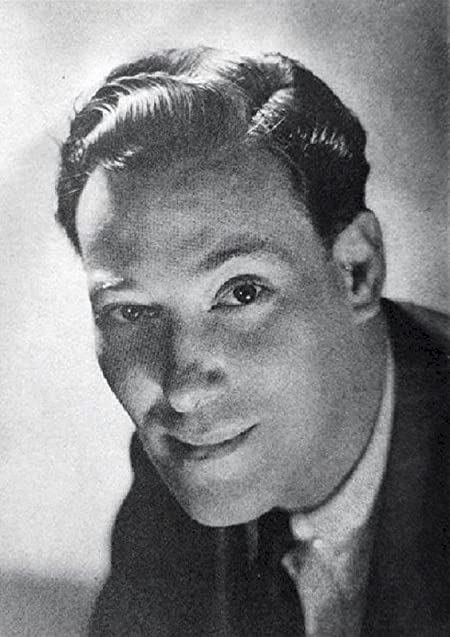 NEVILLE GODDARD (1905-1972) was one of the most remarkable mystical thinkers of the past century. In more than ten books and thousands of lectures, Neville expanded on one core principle: the human imagination is God. He was a compelling presence at metaphysical churches, spiritual centers and auditoriums. Neville was not widely known during his lifetime, but today his books and lectures have attained new popularity. His principles have influenced several major spiritual writers, including Carlos Castaneda and Joseph Murphy.

A widely known voice of esoteric ideas, Mitch Horowitz is a writer-in-residence at the New York Public Library, lecturer-in-residence at the Philosophical Research Society in Los Angeles, and the PEN Award–winning author of books including Occult America; One Simple Idea: How Positive Thinking Reshaped Modern Life; and The Miracle Club: How Thoughts Become Reality. Mitch is the author of G&D Media’s Napoleon Hill Success Course series, including The Miracle of a Definite Chief Aim; The Power of the Master Mind; and Secrets of Self-Mastery. Mitch also edits and narrates G&D’s Condensed Classics series. –This text refers to the paperback edition.

Feeling Is The Secret – Neville Goddard – How To Visualise – How to Use Imagination. Soundtrack.

Follow The Link Below To Purchase “Neville Goddard- Feeling is the Secret: Deluxe Edition Kindle Edition”