The Pillars of the Earth (The Kingsbridge Novels Book 1) 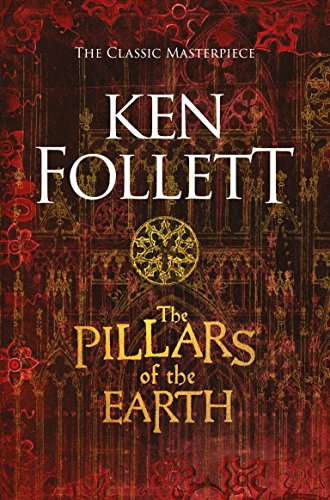 A spellbinding epic tale of ambition, anarchy, and absolute power set against the sprawling medieval canvas of twelfth-century England, The Pillars of the Earth is Ken Follett’s classic historical masterpiece.

A MASON WITH A DREAM

1135 and civil war, famine and religious strife abound. With his family on the verge of starvation, mason Tom Builder dreams of the day that he can use his talents to create and build a cathedral like no other.

A MONK WITH A BURNING MISSION

Philip, prior of Kingsbridge, is resourceful, but with money scarce he knows that for his town to survive it must find a way to thrive, and so he makes the decision to build within it the greatest Gothic cathedral the world has ever known.

A WORLD OF HIGH IDEALS AND SAVAGE CRUELTY

As Tom and Philip meet so begins an epic tale of ambition, anarchy and absolute power. In a world beset by strife and enemies that would thwart their plans, they will stop at nothing to achieve their ambitions in a struggle between good and evil that will turn church against state, and brother against brother . . .

The Pillars of the Earth is the first in The Kingsbridge Novels series, followed by World Without End and A Column of Fire. 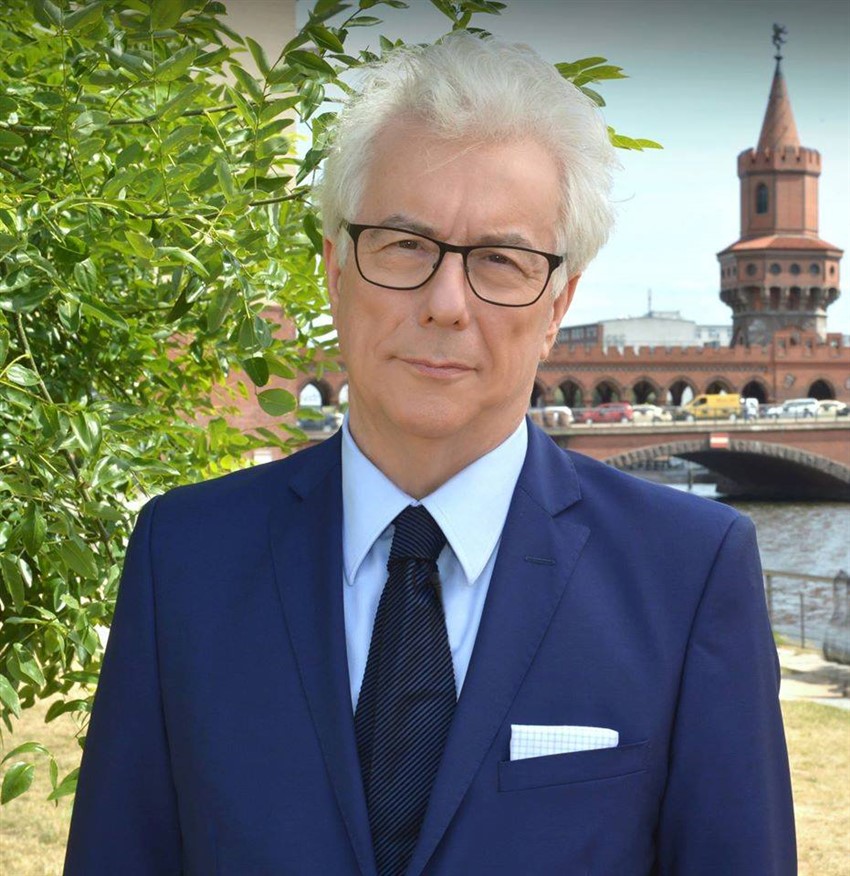 Ken Follett was only twenty-seven when he wrote the award-winning EYE OF THE NEEDLE, which became an international bestseller. His celebrated PILLARS OF THE EARTH was voted into the top 100 of Britain’s best-loved books in the BBC’s the Big Read and the sequel, WORLD WITHOUT END, will be published in Autumn 2007. He has since written several equally successful novels including, most recently, WHITEOUT. He is also the author of non-fiction bestseller ON WINGS OF EAGLES. He lives with his family in London and Hertfordshire.

“The Pillars of Earth” author Ken Follett on his new novel