Looking at starting a new action adventure book series? We have found the perfect one 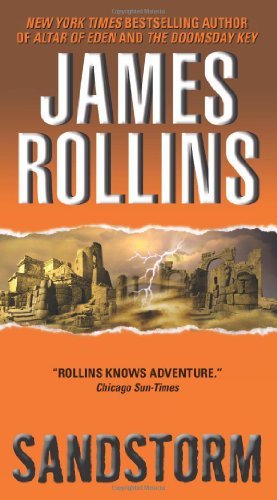 A freak explosion in the British museum in London ignites a perilous race for an earth-shaking power source buried deep beneath the sands of history. Painter Crowe is an agent for Sigma Force, a covert arm of the Defense Department tasked with keeping dangerous scientific discoveries out of enemy hands. When an ancient artifact points the way toward the legendary “Atlantis of the Sands,” Painter must travel across the world in search of the lost city-and a destructive power beyond imagining.

But Painter has competition. A band of ruthless mercenaries, led by a former friend and ally, are also intent on claiming the prize, and they will destroy anyone who gets in their way.

Ancient history collides with cutting-edge science-with the safety of the world at stake! 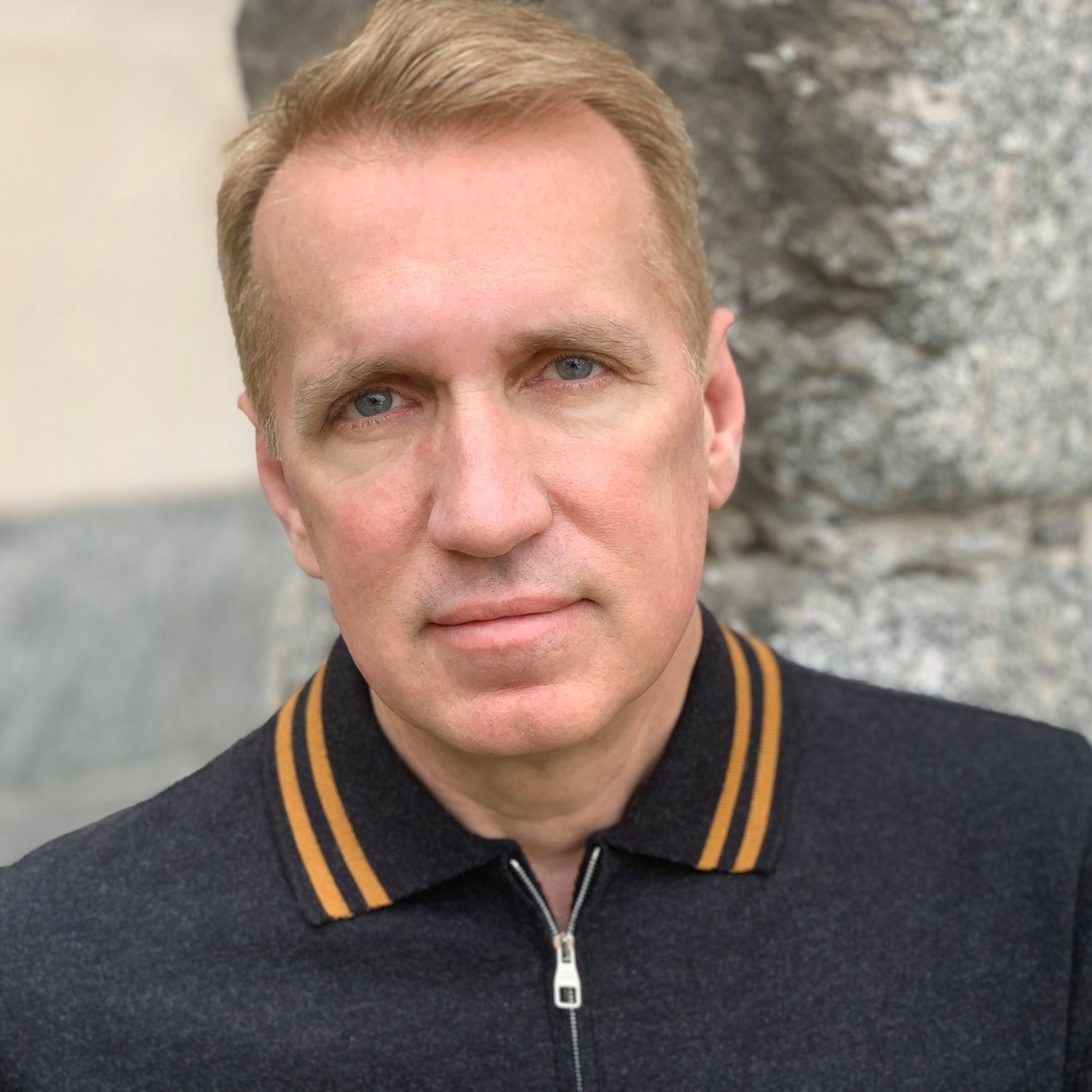 James Rollins is the #1 New York Times bestselling author of international thrillers. His writing has been translated into more than forty languages and has sold more than 20 million books. The New York Times says, “Rollins is what you might wind up with if you tossed Michael Crichton and Dan Brown into a particle accelerator together.” NPR calls his work, “Adventurous and enormously engrossing.” Rollins unveils unseen worlds, scientific breakthroughs, and historical secrets matched with stunning suspense. As a veterinarian, he had a practice in Sacramento for over a decade and still volunteers at local shelters. Nowadays, Rollins shares his home up in the Sierra Nevada Mountains with his two golden retrievers, Echo and Duncan. He also enjoys scuba diving, spelunking, kayaking, and hiking. Of course, he loves to travel and experience new places around the world, which often inspire his next globe-trotting adventure.