Now more than ever, we could all use a little Chicken Soup for the Soul, which is why we’ve made this eBook available for free. This twentieth anniversary edition of the original Chicken Soup for the Soul is brimming with even more hope and inspiration—the stories you’ve always loved, plus 20 bonus stories from the world’s most respected thought leaders. 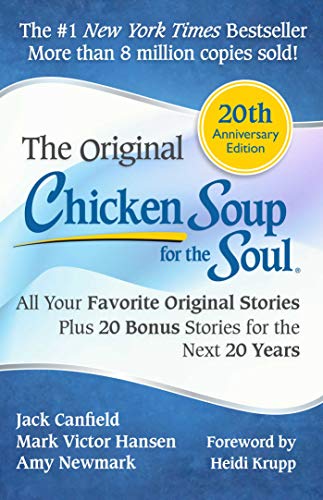 Twenty years later, Chicken Soup for the Soul continues to open the heart and rekindle the spirit. Celebrate the twentieth anniversary with the classic book that inspired millions—reinvigorated with bonus stories of inspiration! You will find hope and inspiration in these 101 heartwarming stories about counting your blessings, thinking positive, and overcoming challenges. 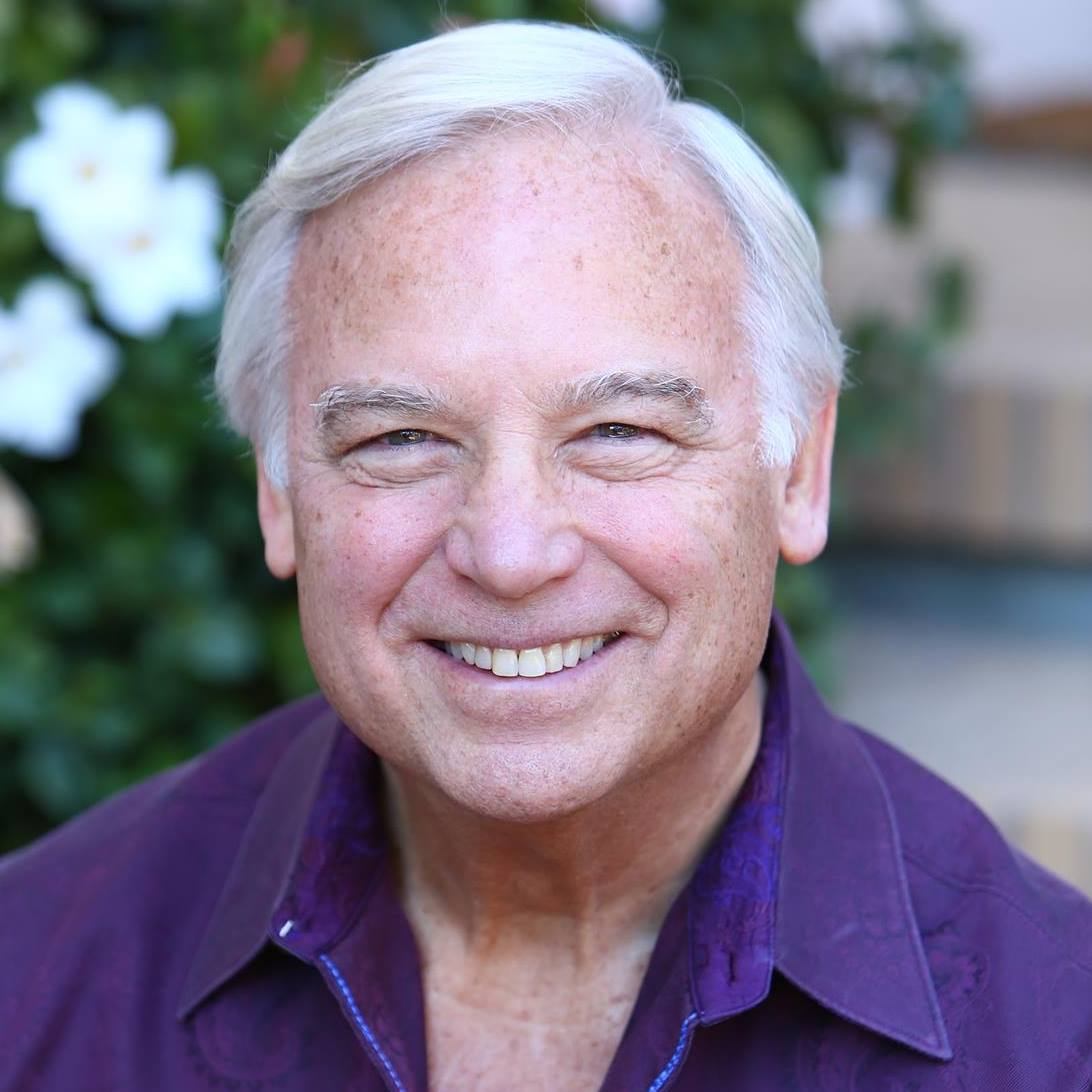 Jack Canfield is an award-winning speaker and an internationally recognized leader in personal development and peak performance strategies. As the beloved originator of the CHICKEN SOUP FOR THE SOUL® series, he’s taught millions of individuals his modernized formulas for success, and now certifies trainers to teach his content and methodology all over the world.

Jack is the author and co-author of more than 150 books (including 66 bestsellers) with more than 100 million copies in print in 47 languages around the world. His bestselling book, THE SUCCESS PRINCIPLES: HOW TO GET FROM WHERE YOU ARE TO WHERE YOU WANT TO BE has been hailed as the new self-improvement classic. In 2014, SUCCESS magazine named him “One of the Most Influential Leaders in Personal Growth and Achievement.” He holds the Guinness World Record for having the greatest number of books on the New York Times bestseller list at the same time.