“A beautiful exploration of the often complex parameters of freedom, prejudice, and individual sense of self. Chibundu Onuzo has written a captivating story about a mixed-race British woman who goes in search of the West African father she never knew . . . [A] beautiful book about a woman brave enough to discover her true identity.” —Reese Witherspoon 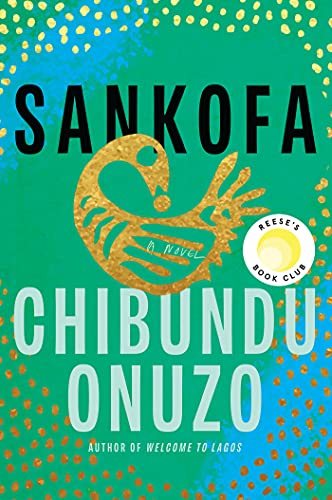 Anna is at a stage of her life when she’s beginning to wonder who she really is. In her 40s, she has separated from her husband, her daughter is all grown up, and her mother—the only parent who raised her—is dead.

Searching through her mother’s belongings one day, Anna finds clues about the African father she never knew. His student diaries chronicle his involvement in radical politics in 1970s London. Anna discovers that he eventually became the president—some would say dictator—of a small nation in West Africa. And he is still alive…

When Anna decides to track her father down, a journey begins that is disarmingly moving, funny, and fascinating. Like the metaphorical bird that gives the novel its name, Sankofa expresses the importance of reaching back to knowledge gained in the past and bringing it into the present to address universal questions of race and belonging, the overseas experience for the African diaspora, and the search for a family’s hidden roots.

Examining freedom, prejudice, and personal and public inheritance, Sankofa is a story for anyone who has ever gone looking for a clear identity or home, and found something more complex in its place.

A woman wondering who she really is goes in search of a father she never knew—only to find something far more complicated than she ever expected—in this “stirring narrative about family, our capacity to change and the need to belong” (Time). 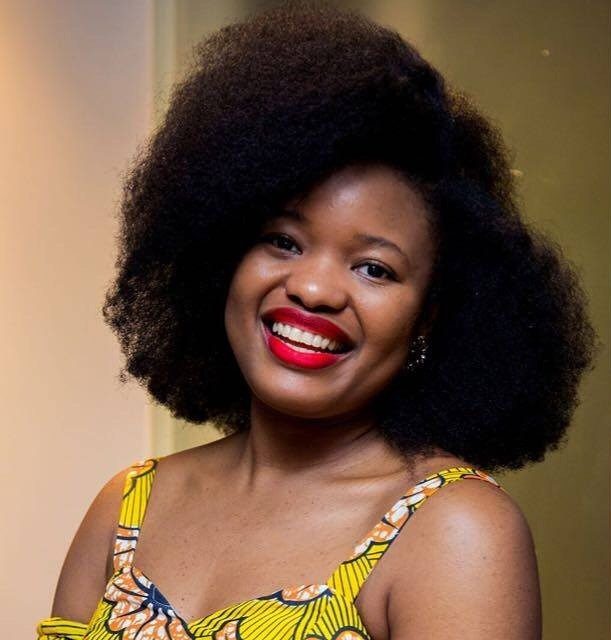 Chibundu Onuzo was born in Lagos, Nigeria and lives in London. A Fellow of the Royal Society of Literature and regular contributor to The Guardian, she is the winner of a Betty Trask Award, has been shortlisted for the Dylan Thomas Prize, the Commonwealth Book Prize, and the RSL Encore Award, and has been longlisted for the Desmond Elliott Prize and Etisalat Literature Prize. The author of Welcome to Lagos, Sankofa is her third novel.

Follow The Link Below To Purchase “The Awakening: The Dragon Heart Legacy Book 1 Kindle Edition”