“Dumas was… a summit of art. Nobody ever could, or did, or will improve upon Dumas’s romances and plays.” — George Bernard Shaw 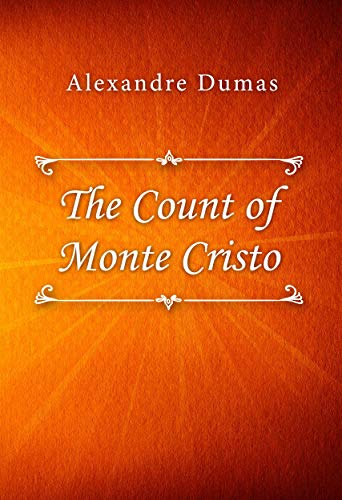 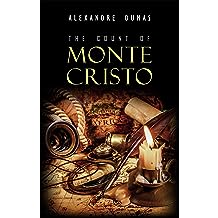 About The Count of Monte Cristo

In 1815 Edmond Dantes, a young and successful merchant sailor who has just recently been granted the succession of his erstwhile captain Leclere, returns to Marseille to marry his Catalan fiancée Mercedes. Thrown in prison for a crime he has not committed, Edmond Dantes is confined to the grim fortress of If. There he learns of a great hoard of treasure hidden on the Isle of Monte Cristo and he becomes determined not only to escape, but also to unearth the treasure and use it to plot the destruction of the three men responsible for his incarceration.

About The Author: Alexandre Dumas 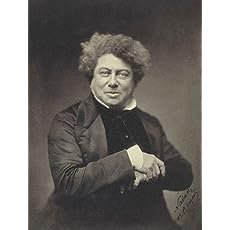 Alexandre Dumas (English /duːmˈɑː, djuː-/, French: [alɛksɑ̃dʁ dyma], born Dumas Davy de la Pailleterie [dyma davi də la pajətʁi]; 24 July 1802 – 5 December 1870), also known as Alexandre Dumas, père, was a French writer. His works have been translated into nearly 100 languages, and he is one of the most widely read French authors. Many of his historical novels of high adventure were originally published as serials, including The Count of Monte Cristo, The Three Musketeers, Twenty Years After, and The Vicomte de Bragelonne: Ten Years Later. His novels have been adapted since the early twentieth century for nearly 200 films. Dumas’ last novel, The Knight of Sainte-Hermine, unfinished at his death, was completed by a scholar and published in 2005, becoming a bestseller. It was published in English in 2008 as The Last Cavalier.