Amazon Kindle- H&S Magazine’s Recommended Book Of The Week- Agatha Christie- And Then There Were None: The best-selling murder mystery of all time (Agatha Christie Collection) Masterpiece Edition

And Then There Were None: Masterpiece Edition, Kindle Edition

“Agatha Christie’s masterpiece, and the best-selling murder mystery book of all time.”

And Then There Were None

Ten strangers, apparently with little in common, are lured to an island mansion off the coast of Devon by a mysterious host.

They sit down for dinner and a record begins to play. The voice of their host accuses each person of hiding a guilty secret. By the end of the night one of them will be dead.

Stranded by a violent storm, they begin to die – one by one.
Each of them is guilty. But who is the killer?

Agatha Christie s masterpiece. Spectator One of the very best, most genuinely bewildering Christies. Observer The most astonishingly impudent, ingenious and altogether successful mystery story since The Murder of Roger Ackroyd. Daily Herald One of the most ingenious thrillers in many a day. Time Magazine There is no doubt that this is a highly ingenious jigsaw by a master of puzzling. Books There is no cheating; the reader is just bamboozled in a straightforward way from first to last… The most colossal achievement of a colossal career. The book must rank with Mrs Christie s previous best on the top notch of detection. New Statesman The whole thing is utterly impossible and utterly fascinating. It is the most baffling mystery Agatha Christie has ever written. –New York Times 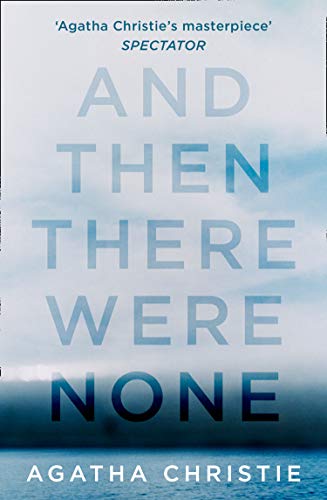 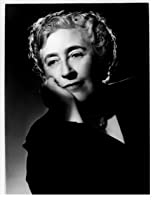 Born in Torquay in 1890, Agatha Christie began writing during the First World War and wrote over 100 novels, plays and short story collections. She was still writing to great acclaim until her death, and her books have now sold over a billion copies in English and another billion in over 100 foreign languages. Yet Agatha Christie was always a very private person, and though Hercule Poirot and Miss Marple became household names, the Queen of Crime was a complete enigma to all but her closest friends.

And Then There Were None – Lifetime Trailer