2021 Sports Calendar – Sporting Events To Look Forward To This Year

Due to COVID-19 a lot of major events had to be postponed and that said note 2021 for Sports fans is going to be eventful with a packed schedule. So sit back as we have our top 10 sporting events listed for you along with other events that will be taking place over the next 11 months. The much-awaited Olympics is now scheduled to take place in the months of July & August. Hoping all goes as planned, mark your calendars from 23rd July – 8th August. Formula 1 has been scheduled to begin on March 21st in Australia and will end in the first week of December in Saudi Arabia. For all Hamilton’s fans, this might be a historical moment in sports as he may well be the first driver to win 8 world titles. Formula 1 fans definitely don’t want to miss this year’s season. 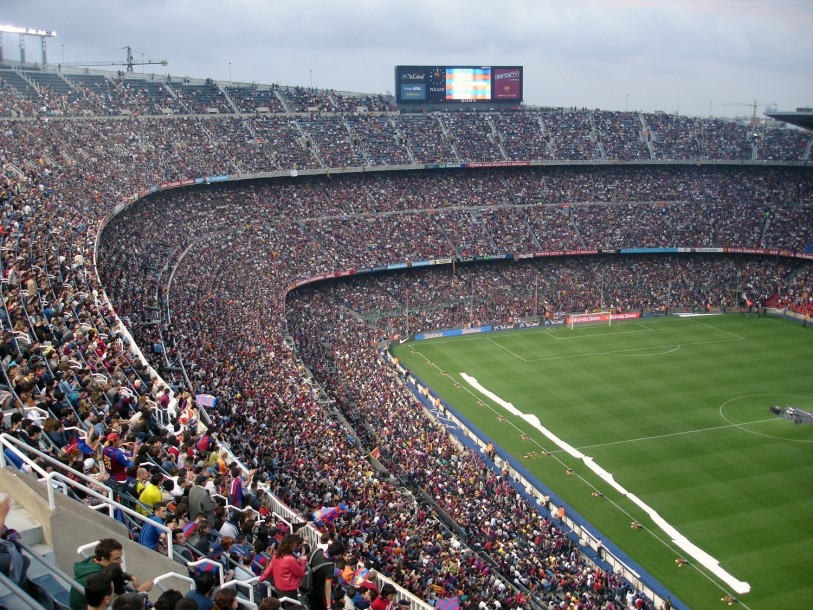 All football fans definitely missed out on this much-awaited Football festival, however, the Euro 2020 is now scheduled to commence on June 11th with 24 teams who will compete across 12 cities. The finals are expected to take place on 11th July 2021! The European Championship is going to be like none other so don’t forget to save the dates! 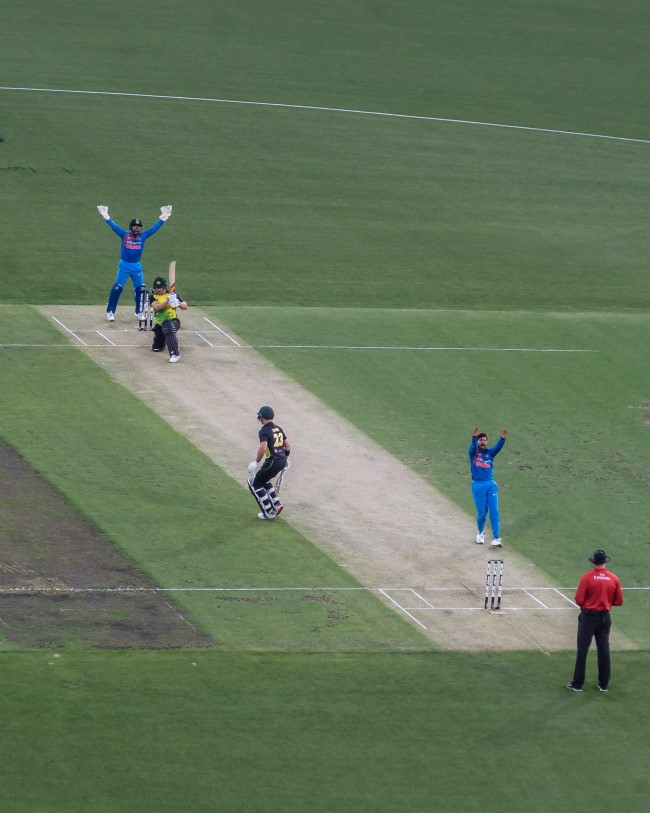 For all cricket fans take note, the Twetny20 World Cup is now scheduled to take place in India and will be running from 18th October to 15ht November! 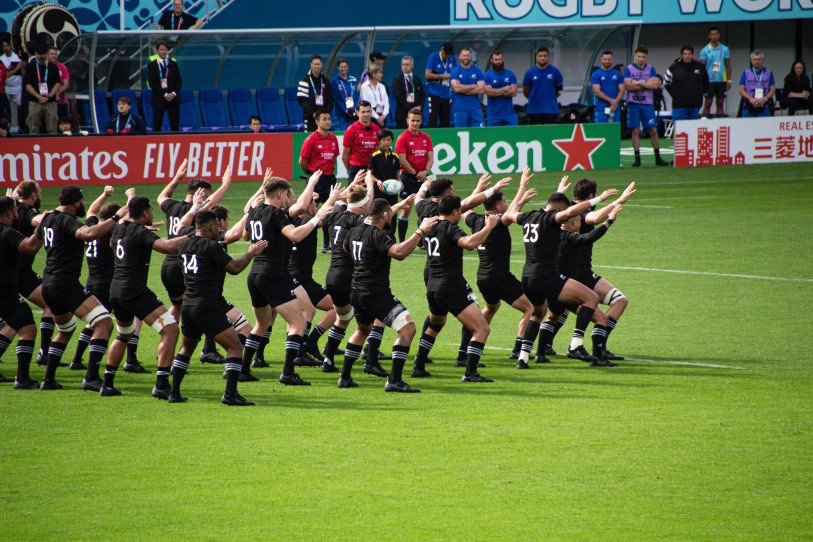 Should all go as plan, expect the Rugby League Worldcup men’s, women’s & wheelchair tournaments to run from 23rd October to 27th November in England. 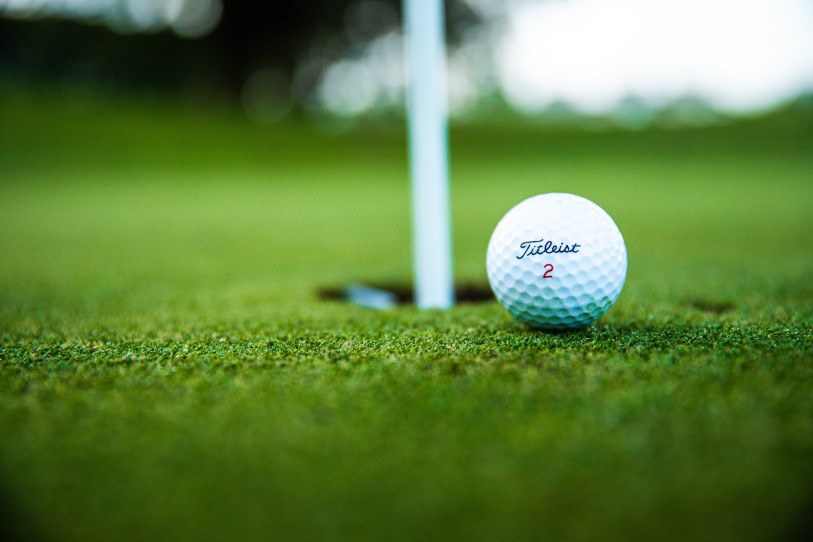 For all the golf enthusiasts this year the Masters is to take place in Augusta, U.S.A. between the 5th & 11th of April, while Ryder Cup’s 43rd edition will be running from 21st September to 26th September in Wisconsin, U.S.A. 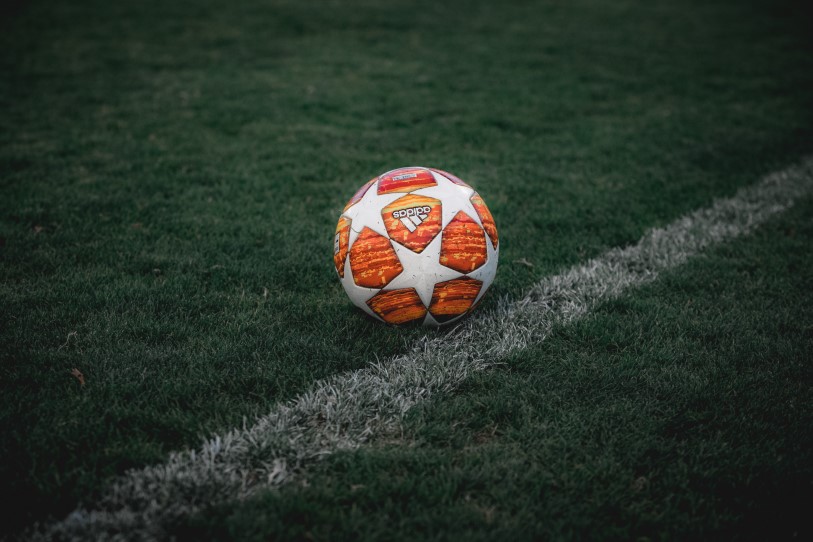 This year brace yourselves as Wimbledon championships for men’s and women’s titles will be held from 28th June to 11th July. Last year Copenhagen was meant to kickstart the prestigious cycling event, however, due to the pandemic, this could not happen. This year Brest will be hosting the Grand Départ which is set to run from 26th June to 18th July. A boxing match between Anthony Joshua and Tyson Fury is expected sometime this year. Keep an eye out for the confirmation of dates and venue.